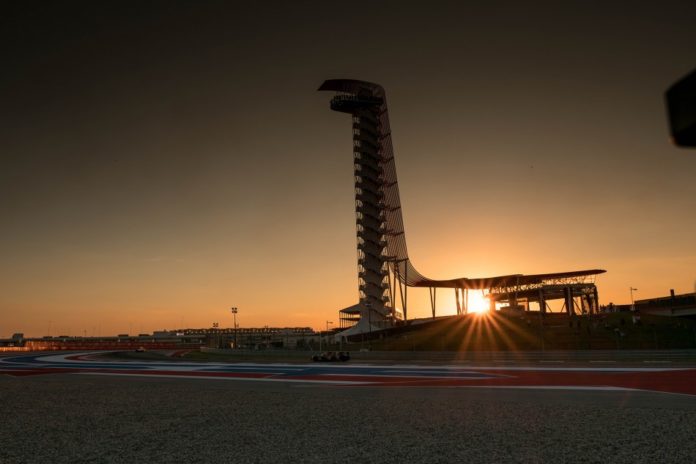 Round 5 of the 2019/20 FIA World Endurance Championship will be held at the Circuit of the Americas in Texas on 22-23 February.  This will be the sixth visit by the WEC to the Lone Star State and the eighth race in the United States of America.  The WEC will return to the US in March for Round 6 at Sebring in Florida, the third time that the WEC has raced in the Sunshine State.

We’ve put together some interesting facts and figures about the event, the WEC and the 3.4-mile circuit near Austin.