Home World Ben Affleck Opens Up About The Batman Exit 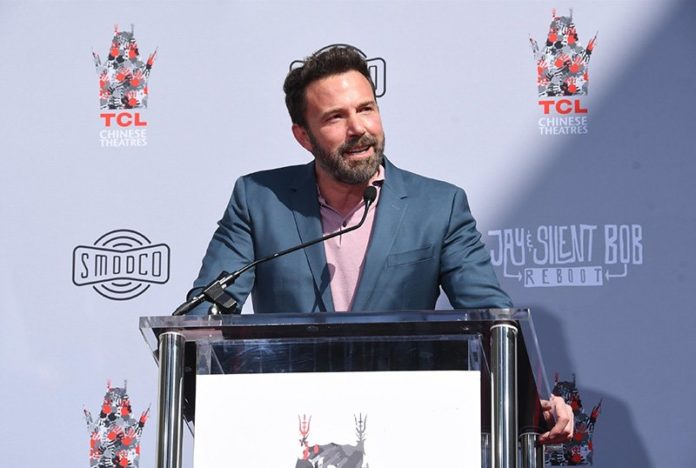 Ben Affleck opens up about The Batman exit

The past few years have been a rollercoaster for the DC Extended Universe’s reboot of The Batman, with 2019 seeing a major hit come in the form of star Ben Affleck stepping down from the role, with the actor’s trip to rehab seemingly being the cause of this. In an interview with the New York Times, the 47-year-old actor opened up about his decision to exit the long-delayed project.

RELATED: New The Way Back Trailer: Never Give Up On a Second Shot

The star spoke about his many struggles with alcoholism throughout his life, making multiple trips to rehab over the years including his latest stint in 2018, which also led to issues shooting 2017’s Justice League and to the long-term separation and divorce from Jennifer Garner (Alias). While his performance as the Dark Knight received positive reviews from fans and he kept mum on whether he would return to the role for a whole year, he confirmed at the end of January that he would be retiring from the role, partially on the advice from an unnamed friend.

“I showed somebody the Batman script,” Affleck said. “They said, ‘I think the script is good. I also think you’ll drink yourself to death if you go through what you just went through again.‘”

While this relapse has been tough for the star and his family, he is looking to bounce back this year, beginning with the sports drama The Way Back, in which he stars as a former basketball player struggling with alcoholism who is offered a coaching job at his alma mater, forcing him to confront his demons. The film, directed by The Accountant‘s Gavin O’Connor, is set to hit theaters on March 6.

Reeves and Dylan Clark (the Planet of the Apes films) are producing the film, with Simon Emanuel, Michael E. Uslan, Walter Hamada and Chantal Nong Vo serving as executive producers.