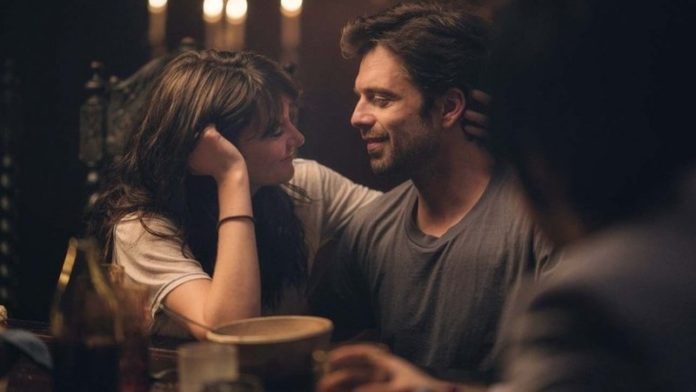 Samuel Goldwyn Films has released the official trailer for director Drake Doremus’ upcoming romantic drama film titled Endings, Beginnings, featuring Golden Globe and Emmy nominee Shailene Woodley as her character Daphne gets involved in a messy love triangle between two friends Frank and Jack, portrayed by MCU star Sebastian Stan and Jamie Dornan (Fifty Shades of Grey). The film is scheduled to be released in theaters and on digital on May 1. Check out the video in the player below!

In the Endings, Beginnings film, in present-day Los Angeles, Daphne, a thirty-something woman, navigates love and heartbreak over the course of one year. Daphne becomes intertwined with friends Jack and Frank after meeting them at a party. During that time, she will unlock the secrets to her life in a sudden turn of events and in the most surprising of places.

Endings, Beginnings is directed by Drake Doremus (Like Crazy, Breathe In), who also co-wrote the screenplay with Jardine Libaire. It is produced by Doremus, Francis Chung, and Robert George. The film had its world premiere last September at the 2019 Toronto International Film Festival.