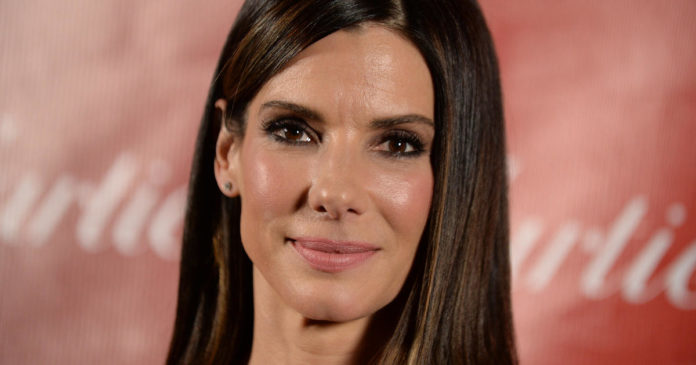 In the early morning hours of June 8, 2014, actress Sandra Bullock called 911 after seeing a stranger in her home.

The fear in Bullock’s voice on the 911 call was palpable. She tells the dispatcher she had locked herself in a closet behind a safe door and contacted police. She said she woke up to loud banging and saw a man in dark clothing walking through her house.

“All I saw was like, dark sweatshirt and dark pants going up the stairs to my attic,” Bullock told the dispatcher.

The man, her accused stalker, Joshua Corbett, was carrying letters to the actress when apprehended in her home describing graphic sex acts, and police found a cache of weapons when they searched his home.

Police later learned that Corbett had been casing her house for days.

The case against Corbett was put on hold in January 2017 because of doubts over Corbett’s mental competence. Last March, a judge lowered his bail, but ordered Corbett to stay at a mental health treatment center in Tarzana.

In May 2018, Corbett, 42, was found dead on in an apparent suicide at his home in La Crescenta, California. He had been involved in a standoff with a SWAT team for hours after police tried to serve a warrant.