Home Sport Dyche: Offside not an issue with VAR 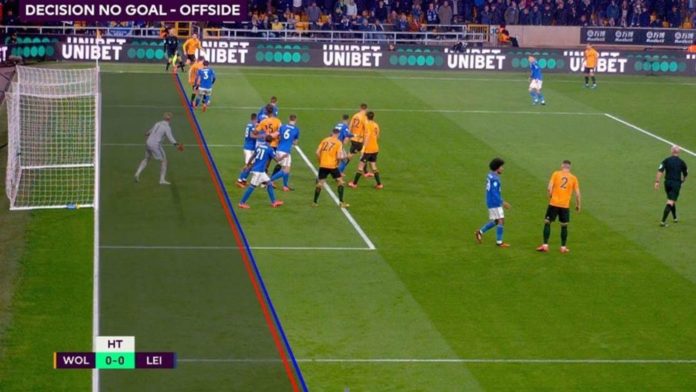 Burnley manager Sean Dyche says he does not agree with proposals to change the offside law under VAR.

The former Burnley boss has no problem with the current law and does not believe changing it will benefit the game.

Under the former Arsenal manager’s proposal, a player would be deemed onside if any part of their body is level or behind the last defender.

Earlier this month it was also reported that Premier League clubs wanted players to be given a 10 centimetre leeway.

“You have to draw the line somewhere. I just think get on with it.

“There’s other parts of VAR, which I’m a big fan of, which could be streamlined. Where decisions need a bit more balance where one referee will give something and another won’t. We need to find a lot more balanced view of that.

The International Football Association Board (IFAB) ruled out Wenger’s proposed changes to the offside law in time for this summer’s European Championships.