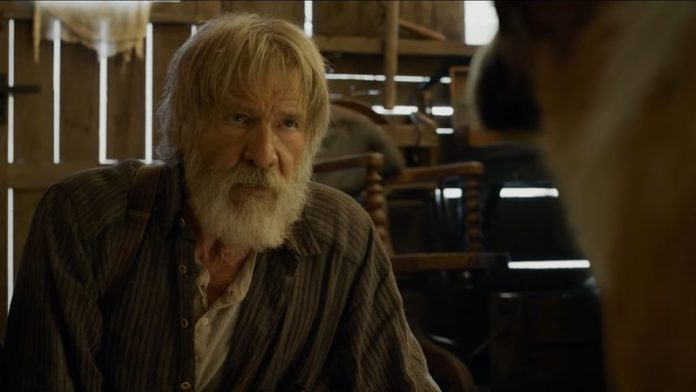 New The Call of the Wild clip: Harrison Ford wants to go on an adventure

Ahead of its theatrical release tomorrow, 20th Century Studios has released a brand new clip from their upcoming adventure film adaptation of The Call of the Wild, featuring Harrison Ford’s John Thorton as he plans to take Buck on an adventure through the Canadian Yukon. Also starring Dan Stevens and Karen Gillan, you can check out the video in the player below! 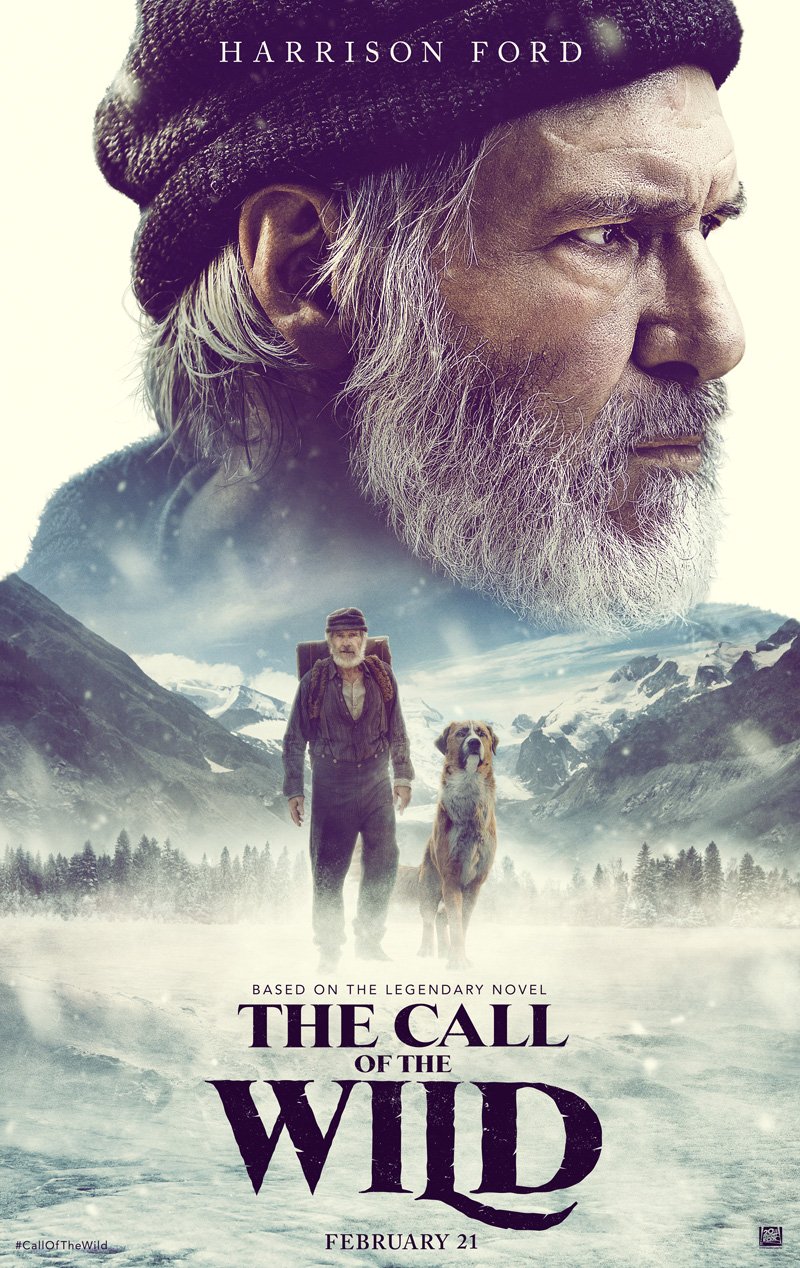