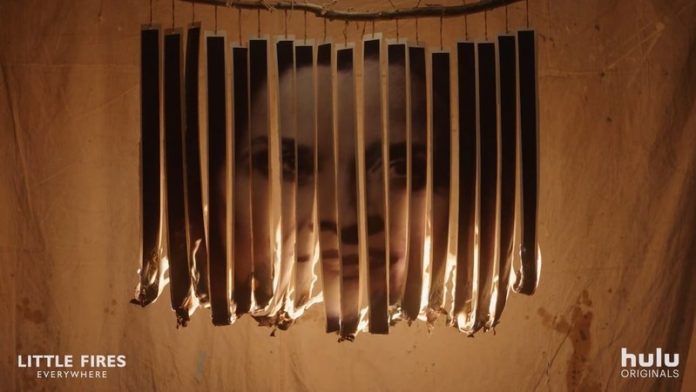 Hulu has released the full trailer for their upcoming limited series adaptation of Little Fires Everywhere, featuring new footage which gives us a better idea of what to expect in the new series. Starring Reese Witherspoon and Kerry Washington, the series will be available for streaming on March 18. Check out the video in the player below!

Based on Celeste Ng’s New York Times bestseller of the same name, Little Fires Everywhere follows the intertwined fates of the picture-perfect Richardson family and an enigmatic mother and daughter who upend their lives. The story explores the weight of secrets, the nature of art and identity, the ferocious pull of motherhood — and the danger in believing that following the rules can avert disaster. 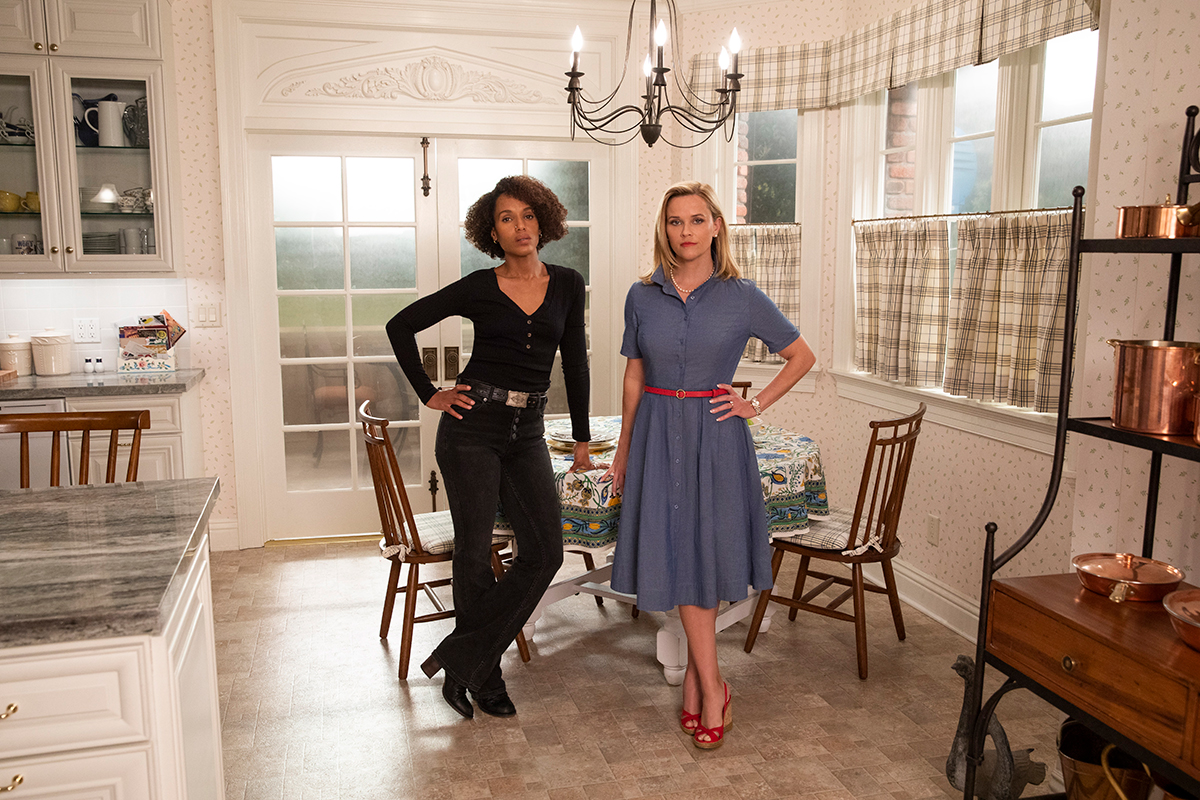