Home Culture You Can’t Buy Friends, but Bloomberg Would Like to Rent Yours 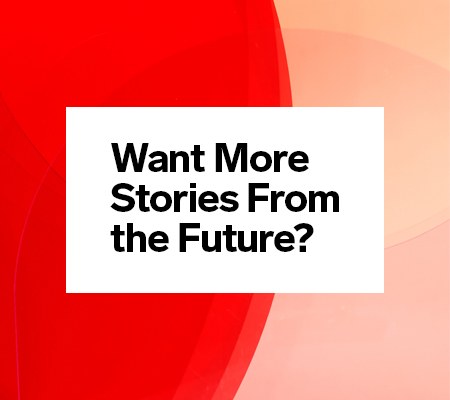 Onstage during last night’s primary debate in Nevada, Mike Bloomberg found himself with no friends. But he’s got a plan to make some new ones in California.

In advance of the state’s pivotal primary on March 3, the Mike Bloomberg presidential campaign is hiring more than 500 “deputy field organizers” in the state, at a $2,500 monthly salary for part-time work. One of their key responsibilities is to push out pro-Bloomberg messages to their contacts via text message and social media. As The Wall Street Journal reported yesterday, the effort could cost the campaign millions of dollars, and it might expand nationally. It’s only the latest example of Bloomberg (net worth: $64 billion) deploying his functionally limitless wealth in ways that seem to warp the very physics of digital political communication. Despite not entering the race until December, he has already spent nearly as much on Google and Facebook ads as the rest of the Democratic field combined, according to data tracked by Bully Pulpit Interactive. And he has made waves by paying some of the biggest influencers on Instagram to put out an onslaught of Bloombergian memes.

While all major campaigns employ staff who might share their enthusiasm with friends and family, that’s different, at least in scale, from Bloomberg trying to turbocharge the power of personal connections through a battalion of paid organizers. It’s an almost too-perfect contrast with frontrunner Bernie Sanders, whose campaign is premised on antagonism toward billionaires and fueled by legions of young, passionate supporters. It also seems to fit into a pattern of technological advances, notably in social media, that at first seem open and democratizing but evolve into tools wielded most effectively by the very rich and powerful.

On the other hand, a major injection of cash into a technique that draws power from trust and authenticity might not pay off. Will the message be as compelling if the speakers are in it for the money?

“We had clients try using paid volunteers in 2018, and they saw neutral to negative turnout effects—which is what we told the campaign when they asked us,” said Michael Luciani, a cofounder of the Tuesday Company, another relational organizing startup, in a text message. This is a common observation among campaign veterans.

“Having organized for years, volunteer canvassers were more effective time after time after time,” said Betsy Hoover, a cofounder of Higher Ground Labs, a progressive tech incubator that funded Outvote and the Tuesday Company. “If you’re going to ask someone to spend 20 to 30 hours a week creating and promoting digital content, it makes sense to pay them—that’s the right thing to do.” But, she said, the campaign needs to make sure the people it hires are committed to its values.

I’m A Celebrity… Get Me Out Of Here! Giovanna Fletcher is Queen of the Castle

Warner Bros. to stream all new movies in 2021