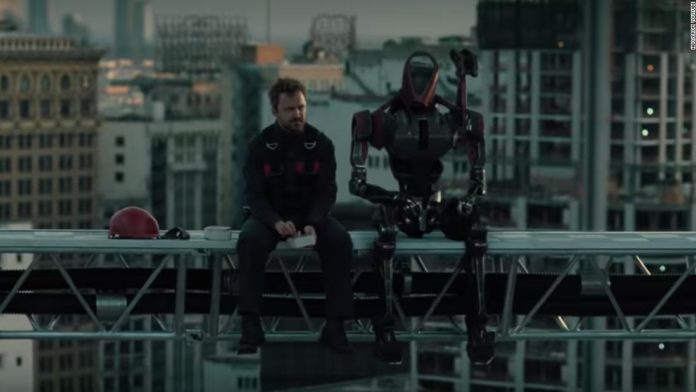 And, frankly, it’s a lot to process.
But Dolores (Evan Rachel Wood) does a good job summing up all the action — “Welcome to the end of the game.”
Indeed, it looks like major events are about to go down, not the least of which appears to be a tense face-off between Dolores and Maeve (Thandie Newton).
The trailer, which you can view here (it does contain some graphic language), also gives a sneak peek at some new characters, including one played by Aaron Paul.
The long-awaited eight-episode third season of the HBO hit comes almost two years after the series aired its second season finale in June 2018.
The new season premieres March 15 at 9 p.m. on HBO. (The network, like CNN, is owned by WarnerMedia.)

Will it stick? We tested Apple’s new MagSafe charger on everything...