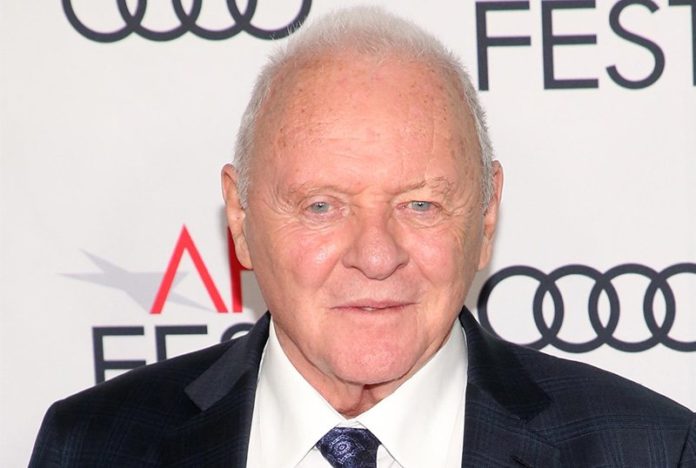 After being nominated for a Best Supporting Actor Oscar this year for his performance in Netflix’s The Two Popes, Anthony Hopkins has found his next project in the form of the upcoming biopic Cus and Mike following Mike Tyson’s legendary trainer Cus D’Amato, according to Deadline.

The project is set to follow the story of how D’Amato, who was known as being both tough and brilliant, became a father figure for the wayward Tyson early on in his life that would help put him on the path to being one of the most revered, and controversial, fighters in the sport.

The film will be written and directed by John Q‘s Nick Cassavetes based on an original screenplay by Desmond Nakano and the book Mike Tyson: Money, Myth and Betrayal by Montieth Illingworth and is being produced by XYZ Films and Patriot Pictures.

“This is an absolute dream scenario for me,” Cassavetes said. “An opportunity to work with Sir Anthony in a movie about two of my all-time heroes, Cus D’Amato and Mike Tyson, the most ferocious (and my favorite) fighter who ever lived? In a story about father figures that disappear too soon? I’m in heaven. So happy that my first film with Mike Mendelsohn and Patriot Pictures is this one. It should be one for the ages…”

A biopic solely focusing on Tyson has been in the works for over five years, with Jamie Foxx (Baby Driver) being in talks to star as the iconic boxer in a separate project with Martin Scorsese (The Irishman) set to direct, but the project seems to have been lost to the realm of development hell.

Michael Mendelsohn (Synchronic) from Patriot Pictures is set to produce alongside Jim Steele (Running with the Devil), while Natalie Perotta and Todd Smith are set to executive produce. Production is being eyed to begin in late spring or summer of 2020.