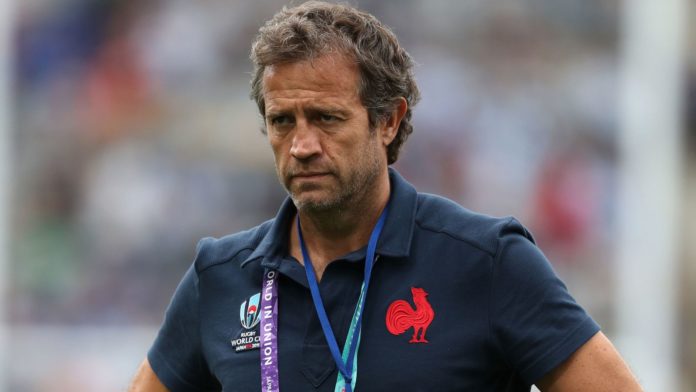 France coach Fabien Galthie has hit back at Wales prop Wyn Jones’ suggestion that the visiting scrum will “cheat” when the sides meet in Cardiff, saying the comments demonstrate a lack of respect for the whole country.

Jones did not hold back in his assessment of how France might approach their bid to land a first Six Nations win in the Welsh capital since 2010 and predicted that the pack would be “ill-disciplined”.

“We know they will hit and chase and cheat,” he said. “That’s something we are fully aware of and something we’ve got to combat on the day.

Galthie said Jones’ comments were not in keeping with the spirit of the Six Nations.

Former France hooker Raphael Ibanez, who now serves as the national team’s manager, added: “It is a rude and childish attack.

“We have points of reference, these are the tournament referees with whom we work well, very intelligently.

“A coach or an opposing player are not our points of reference. Seeing them being so afraid makes us smile.”

The A14 processor brings big improvements to the iPhone and beyond