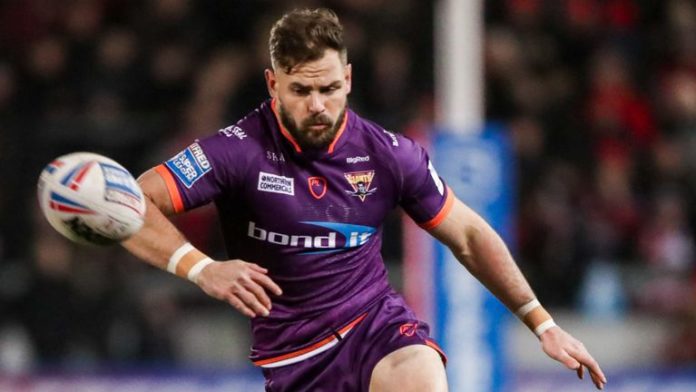 Salford Red Devils have parted company with prop Adam Walker due to what the club describes as a “change in his personal circumstances”.

Both parties have reached a mutual agreement that sees Walker leave the AJ Bell Stadium with immediate effect.

Salford also stated that the 29-year-old will “continue to receive the club’s support throughout this transition”.

The Scotland international has not featured for Ian Watson’s side this season but played 26 times for the Red Devils, including last year’s Grand Final defeat to St Helens at Old Trafford.

Walker, who played over 100 times for Hull KR and has also featured for Huddersfield Giants, St Helens and Wakefield Trinity, joined Salford in March 2019 after serving a 20-month suspension imposed by UK Anti-Doping after testing positive for cocaine use while playing for Trinity in July 2017.

Salford’s next game is at home to Leeds Rhinos on Saturday.