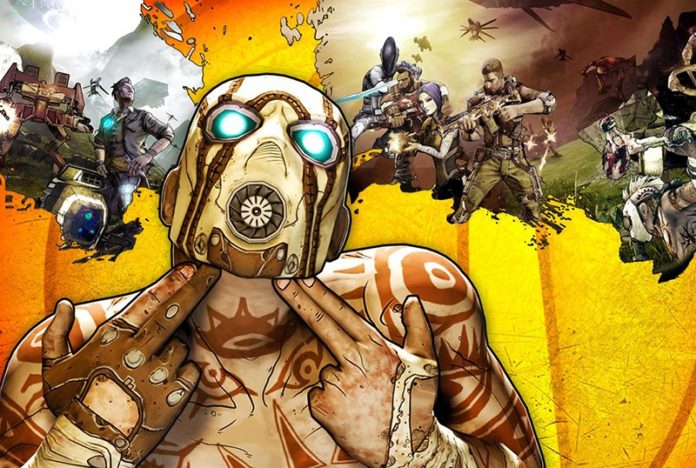 Lionsgate has announced that Eli Roth (Hostel, Death Wish, The House with a Clock in Its Walls), is set to helm the motion picture adaptation of Borderlands, based on the bestselling PC and console gaming experience from developer Gearbox Software and publisher 2K.

As director, Roth joins the team led by producers Avi Arad and Ari Arad, who produce through their Arad Productions banner, and Erik Feig, through PICTURESTART, who have shepherded the project and overseen development, including the latest draft of the screenplay by the two-time Emmy-winning screenwriter Craig Mazin.

Roth said, “I’m so excited to dive into the world of Borderlands and I could not be doing it with a better script, producing team, and studio. I have a long, successful history with Lionsgate – I feel like we have grown up together and that everything in my directing career has led to a project of this scale and ambition. I look forward to bringing my own energy, ideas, and vision to the wild, fun, and endlessly creative world of the game. Randy Pitchford and everyone at Gearbox have been incredibly supportive of my ideas – it really feels like a perfect storm of creators coming together. We are out to make a new classic, one which the fans of the game will love, but also one which will find new audiences globally.”

“With Eli’s vision and Craig’s screenplay, we believe we have cracked the code on bringing the anarchic world of Borderlands to the big screen in a big way that will be a fresh, compelling and cinematic event for moviegoers and fans of the game,” added Nathan Kahane, President of the Lionsgate Motion Picture Group.

Borderlands is one of the world’s most successful video game franchises, with more than 57 million units sold-in worldwide, including over 22 million units of Borderlands 2.  More than one million players every month still play the 2012 entry Borderlands 2. The most recent installment, Borderlands 3, was released in September 2019, and has already sold-in nearly 8 million units worldwide and was honored with the award for Best Multiplayer Game at Gamescom.

Production will begin on the film later this year. The Borderlands series is published by 2K.