Home Music ‘West Side Story’ Revival Breaks All the Rules for All the Right... 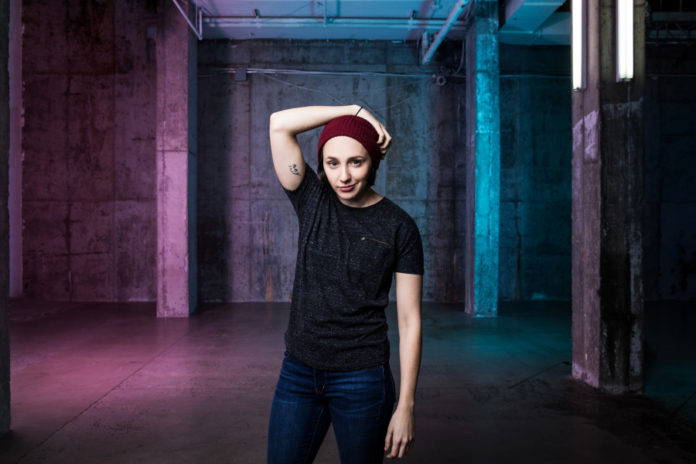 If we’re being honest, West Side Story has seemed a little out of date for quite a while.

Rather than having the rebellious teenagers of the 1950s represented through rock & roll, the musical about Puerto Ricans newly arrived to New York City being targeted by earlier immigrants (Irish, Poles, and Italians) had Leonard Bernstein’s magnificent dissonant score coupled with Stephen Sondheim’s lyrics that capture the collision of rhythms and impulses. The book by Arthur Laurents is lean but filled with lines like, “Ya done good, Buddy boy” and “Thanks, Daddy-O.” Jerome Robbins’ riveting choreography of stylized street ballets — along with its finger snaps — incorporated vernacular dance and became a cliché of “cool” that’s its own kind of corny.

So how and, more importantly, why do you re-stage the musical on Broadway in 2020? For Belgian director Ivo van Hove — an outsider who has an uncanny ability to see past the tired tropes of classics (The Crucible, A View From the Bridge) and focus on their essence  — the ethnic tensions and tale of a divided society at the heart of West Side Story needed to be dismantled and reimagined for our current sensibility. And after years of preparation and millions of dollars, he has done it brilliantly. This new staging of the classic — with Anne Teresa De Keersmaeker’s powerful new choreography and Jan Versweyveld’s stunning minimal scenic and lighting design — is fantastic.

‘You Oughta Know’: How Lauren Patten Helped Save Alanis Morissette’s Song From Itself

‘The Nanny’ Musical in Development on Broadway 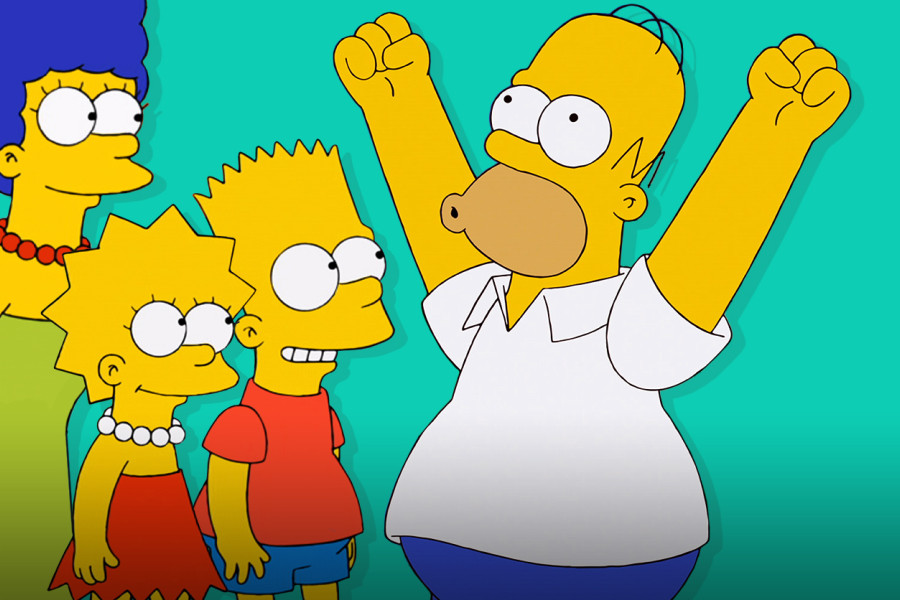 In fact, this feels as if it’s actually an adaptation of both the stage musical and the wildly popular 1961 film starring Natalie Wood and Richard Beymer. Because let’s be real: That’s the version of Tony and Maria most people have stuck in their head. And it’s what audiences are comparing any staging to: whether it’s in a high school auditorium or in the 1,700-seat Broadway Theatre.

The large cast of young dancers and actors in the latest incarnation are recognizable as denizens of the 21st century (33 of whom are making their Broadway debuts). When we first see them, they enter a bare stage and form a line at its edge as an unseen camera slowly pans over their faces, which are projected on a monumental hi-def screen that fills the entire back wall behind them. We observe neck tattoos, scars, piercings; they’re dressed in hoodies, sweatpants, and bomber jackets. The menace onstage is now less joyful and more foreboding. These kids are edgy and sexy, but also look like they want to kick your ass.

We are now a culture that expects faces to become photos for them to be consumed, our “stories” are mini-movie scenes that are shared and go viral. So it tracks that when we see Riff (Dharon E. Jones) and Tony (Isaac Powell), along with Maria (Shereen Pimentel), Anita (Yesenia Ayala), and Bernardo (Amar Ramasar), they’re layered digitally on the upstage screen, along with the rest of the Jets and Sharks. At times the images can be overwhelming and it’s confusing where to focus, as your eyes bounce between the larger-than-life images on screen and the IRL people dancing and singing. Sections of the screen open to reveal separate rooms — Doc’s Drug Store and the bridal shop where Maria works after school, both crafted with acute attention to detail — and it feels like we’re voyeurs peering into worlds that we aren’t often allowed to witness as cameras follow and show corners that wouldn’t be visible otherwise.

The pivotal moment for this production — when it truly escapes the strictures of its precursors and achieves a new level of genius — comes during the song “Tonight,” traditionally staged with Maria on her tenement building fire escape to reference the Romeo & Juliet balcony scene on which it’s based. Here, without any set to speak of, the duo start on the ground, touching one another tenderly. Then the Jets and Sharks become a writhing mass of bodies, pulling Tony and Maria apart as they try to reach one another to kiss. It’s a stunning erotic tableau full of lust and visceral power that personifies the tensions that also foretell the couple’s ultimate destruction.

A savvy use of the screen comes when, during “America” — the rambunctious song that pits the Puerto Rican men and women against each other as they argue about the advantages and humiliations of living in New York City — we see images of current neighborhoods of Puerto Rico, which then transition to video of the U.S.-Mexico border wall, starting in Tijuana and then moving east along the rift. When a rainstorm later bursts, flooding the stage, it’s the rupture we all need. Now the half-naked bodies are slick and sliding as they dance-fight in a collision of cultures.

While this West Side Story may seem outrageously and dangerously new to some, it hews to the original in other essential ways. Lin-Manuel Miranda wrote Spanish translations that were inserted into Arthur Laurents’ 2009 Broadway revival, which received mixed reviews. Adding the Spanish lyrics did help fix some of the cultural clumsiness of the original and right some of the wrongs for the way Puerto Ricans were portrayed — although a great many rebelled when “I Feel Pretty” was translated to “Me Siento Hermosa” and sung in Spanish.

Those changes have been ditched for this version. But van Hove also jettisoned the beloved “I Feel Pretty” ditty altogether. But this viewer doesn’t miss them (or it), especially since the young black, brown, and white bodies onstage truly do act out a version of West Side Story that more honestly reflects America’s newer generations and the dark realities many face. When the new interpretation of “Gee, Officer Krupke” appears in the second act, it’s not played for comic relief — rather, since it’s a song about abuse and neglect,  the performers move like zombies. No longer goofy vaudeville, it’s now smart and chilling.

I suspect some musical theater purists — similar to the ones that didn’t appreciate Daniel Fish’s darkly wicked way of refashioning Oklahoma! — will reject van Hove’s stunning excavation of this cherished staple. But there’s a thrill in the fact that, rather than give us dreamy rainbow-hued, semi-surreal visions of America’s history and past, directors are rubbing away the patina to show us something a little more real, a little more truthful, and a lot scarier to look at. They deserve our thanks, rather than scorn as they shine a light on what truly makes America great.

NFL orders all team facilities to close on Monday & Tuesday