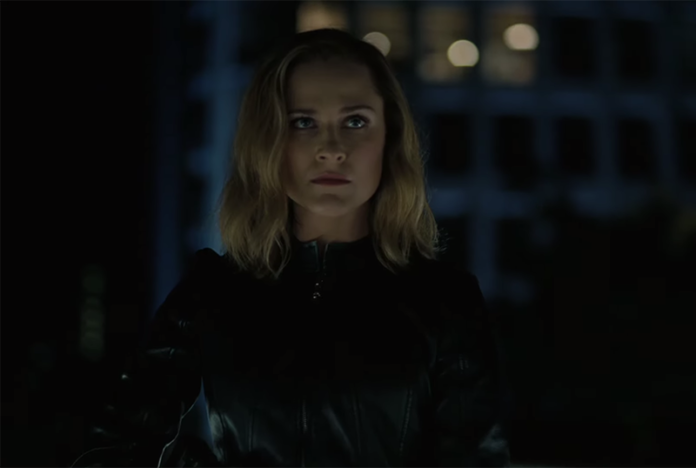 Westworld Season 3 trailer: The hosts have found the real world

HBO has debuted a new full trailer for the highly-anticipated third season of HBO’s Westworld teasing a thrilling new installment in which the hosts have made their way to the real world and everybody finds themselves on new, explosive paths of destiny. The trailer can be viewed in the player below!

The series is scheduled to return with an extended 70-minute season premiere on Sunday, March 15. The announcement also came with the release of a mysterious teaser promo, featuring a timeline of worldwide disasters which you can check out in the video below!

Pick up Season 2 of the HBO show here!

The third season will be shorter than the previous seasons of the series, with eight episodes instead of the usual 10. However, it is still unclear if the new episodes will have a longer run time in order to make up for the season’s shorter episode count.

Westworld comes from production companies Kilter Films and Bad Robot Productions in association with Warner Bros. Television. The series is based on the film written by Michael Crichton, with the third season set to premiere on March 15! 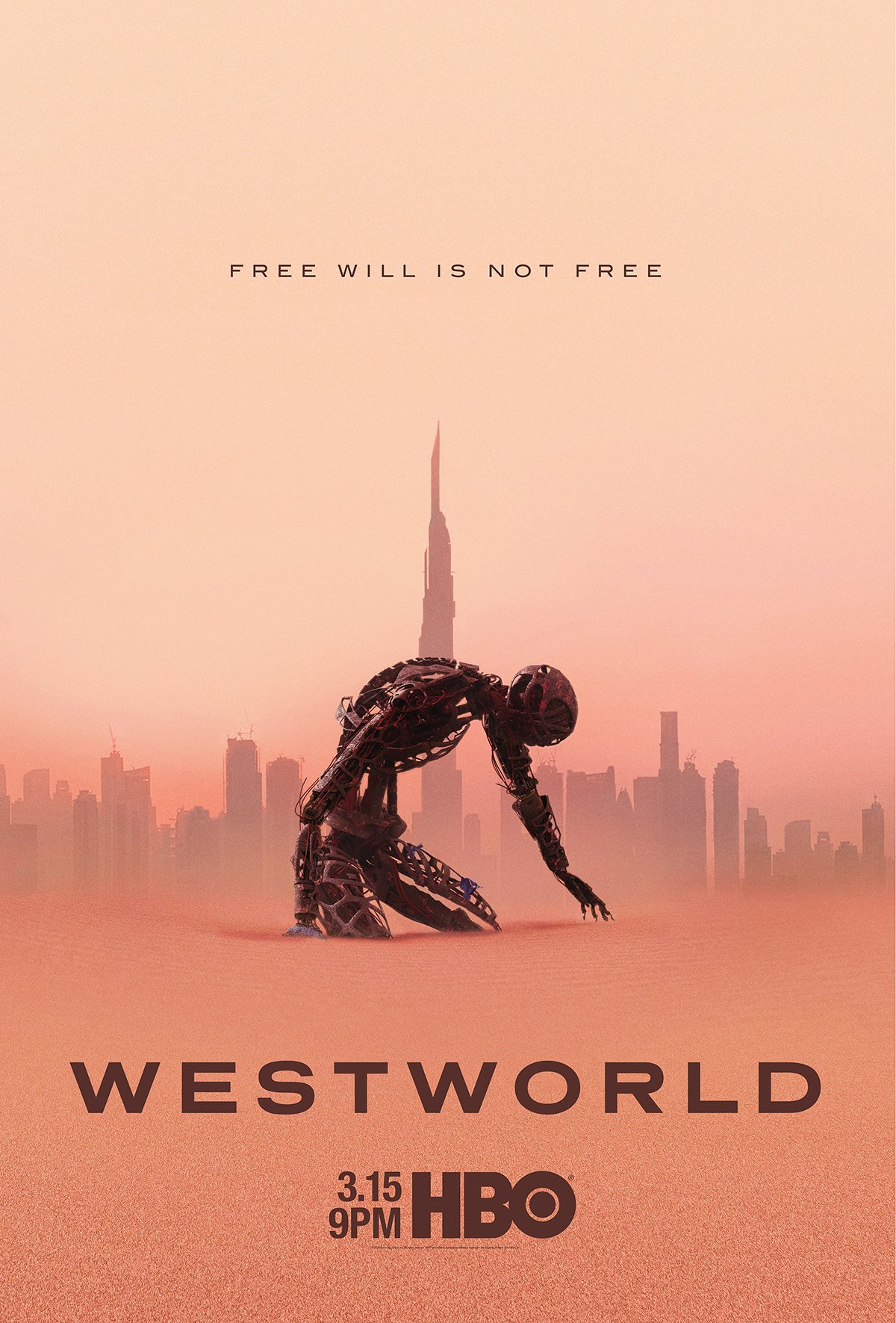 Store guard ‘stabbed 27 times after he asked sisters to wear...

FIA KARTING INTERVIEW WITH FELIPE MASSA: “THE CIK-FIA HAS MADE WISE...

I Want to Live in Entireworld’s Fisherman Sweater Until Spring Arrives...