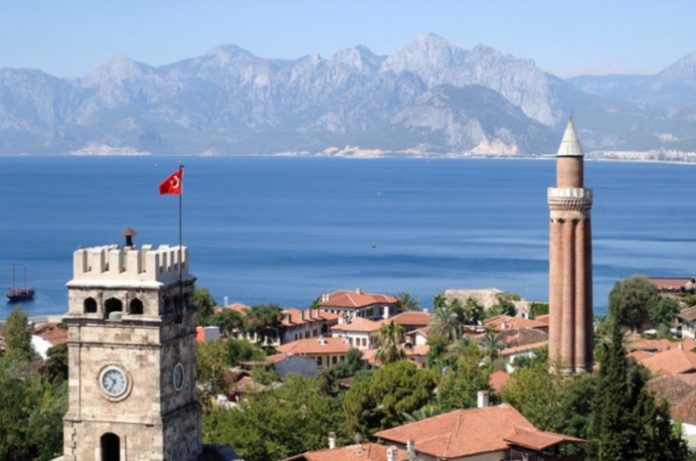 The United Kingdom is among six countries to be offered visa free travel to Turkey.

The changes will take effect from March 2nd.

The new visa-free regime will allow entry for up to 90 days per 180-day period.

Turkey is already a popular destination for British tourists, with more than 2.5 million arrivals last year.

Currently British nationals have to pay £27 for a visa online.

Some 51.9 million people visited Turkey in 2019, including 44.7 million foreigners and 7.2 million Turkish expats.