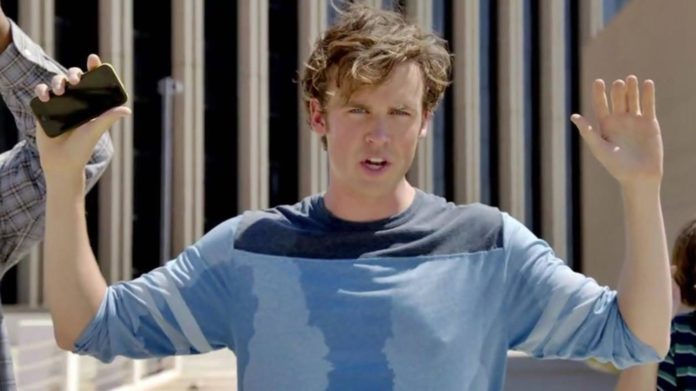 The series, written by Klein and Darrow and based on the British format We the Jury, follows a group of jurors who are lumped together until they can reach a verdict. Unfortunately, they disagree about everything, including what to eat at lunch, which could make for a very long process indeed.

Cutmore-Scott will handle lead duties as John “Hutty” Huttman, a charismatic leader who is none to happy about being selected for the jury process and vows to make it as entertaining for himself as possible.

The original British version was created by stand-up comedian James Acaster and premiered on BBC Two.

Klein and Darrow will serve as executive producers on the CBS pilot.

Cutmore-Scott is known for the Fox comedy Cooper Barrett’s Guide to Surviving Life and the ABC drama Deception. He also appeared in Christopher Nolan’s Dunkirk and also features in the director’s upcoming film Tenet.