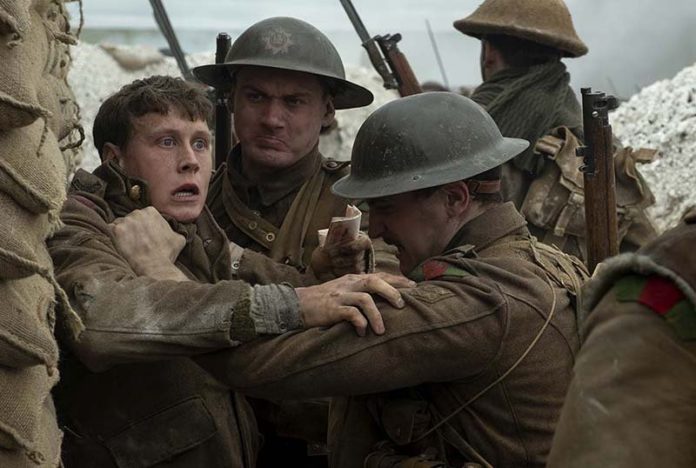 After bringing home three Oscars a couple of weeks ago, Universal Pictures has revealed the release dates for the Blu-ray and Digital copies of war drama 1917, which is set to hit online platforms on March 10 and physical shelves on March 24! (Via VitalThrills)

RELATED: CS Soapbox: Is 1917 the Greatest World War I Movie Ever Made?

At the height of the First World War, two young British soldiers, Schofield (Captain Fantastic’s George MacKay) and Blake (Game of Thrones’ Dean-Charles Chapman) are given a seemingly impossible mission. In a race against time, they must cross enemy territory and deliver a message that will stop a deadly attack on hundreds of soldiers—Blake’s own brother among them.

The film is produced by Neal Street Productions for DreamWorks Pictures in association with New Republic Picture, with Universal and Amblin Partners distributing the film internationally and eOne distributing on behalf of Amblin in the U.K.

RELATED: 1917 Trailer Reveals a War Epic Like No Other

The special features for the Blu-ray and DVD include:

The Music of 1917 – Composer Thomas Newman and filmmakers discuss the important role of the Academy Award-nominated score.

In The Trenches – Go behind the scenes with the cast of 1917. 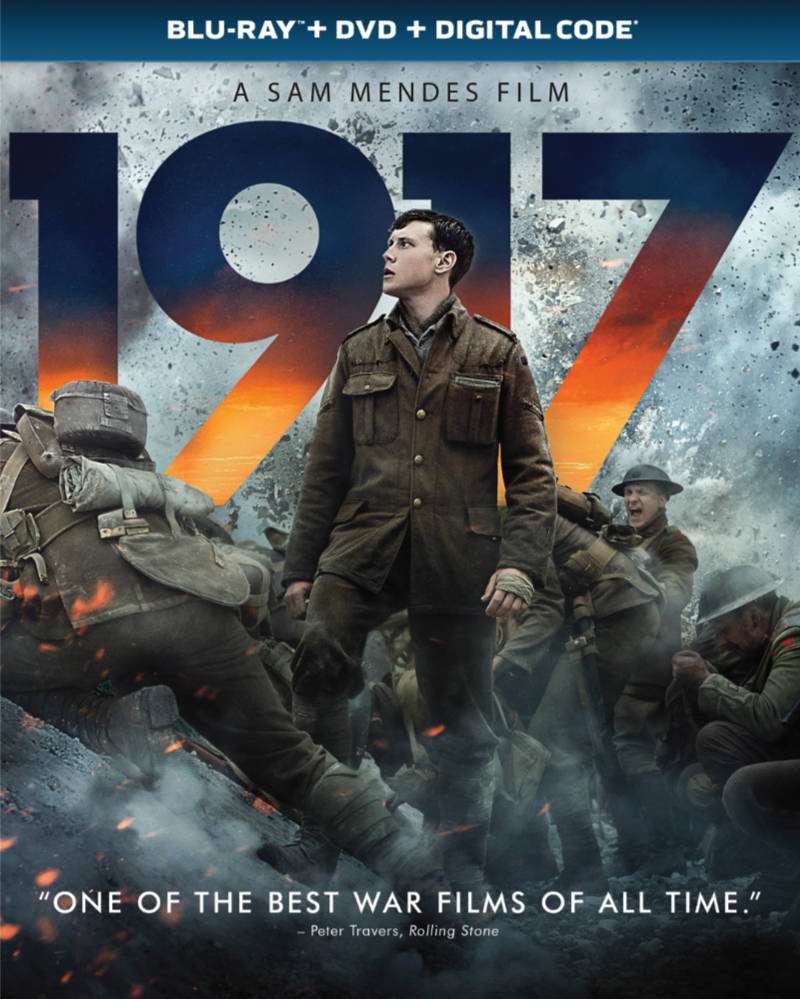 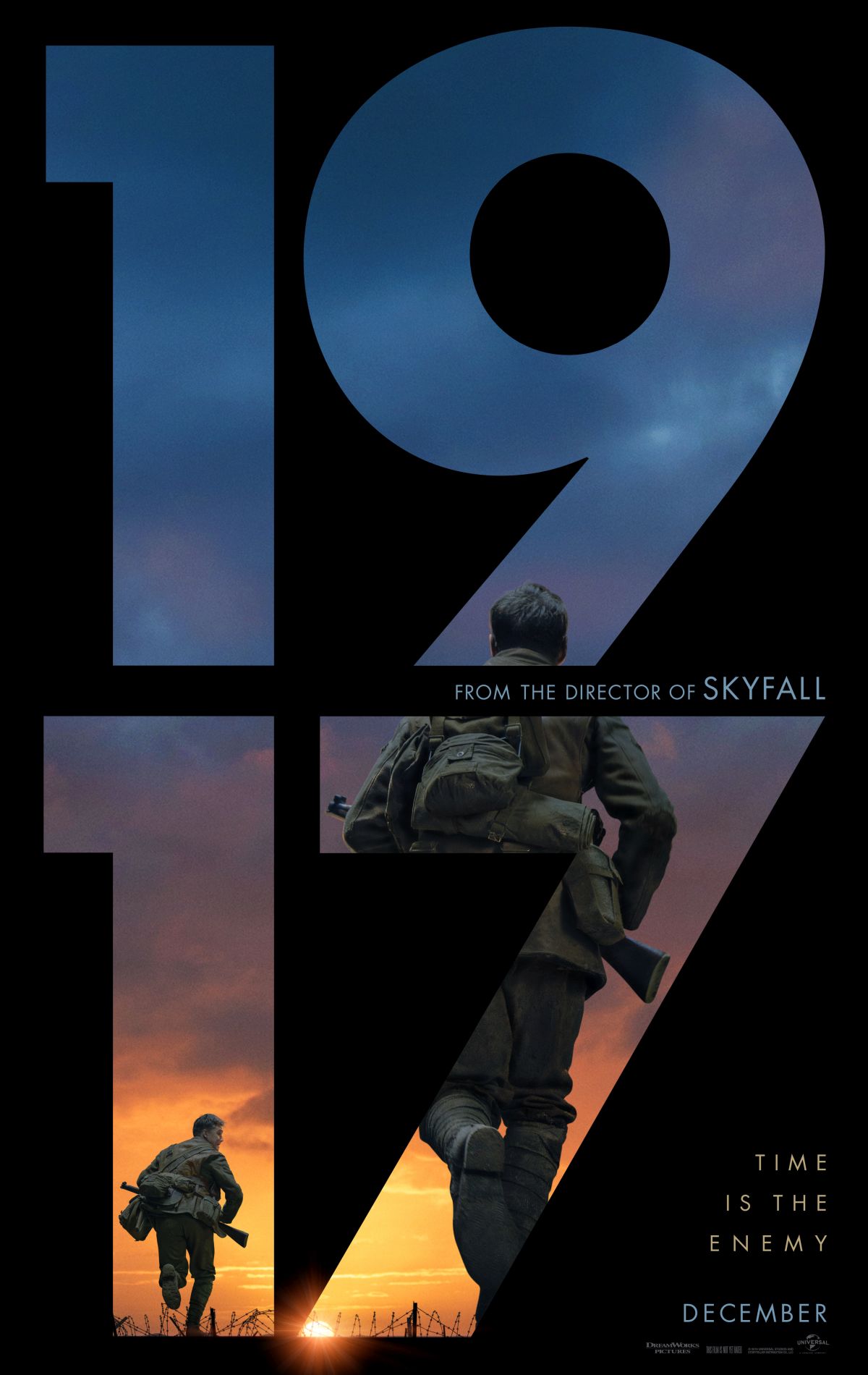 Saturday Sessions: Dawes performs “Free As We Want To Be”