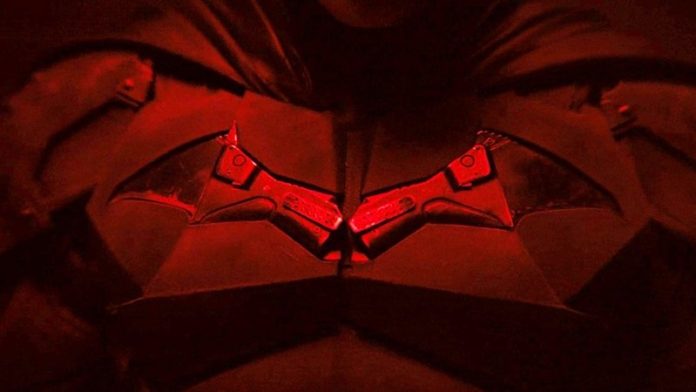 As production continues for The Batman, new behind-the-scenes photos from the set of director Matt Reeves’ highly-anticipated DC film have arrived online through Twitter (via Comic Book), featuring Robert Pattinson’s stunt double as he rides on the new version of the Batcycle, which first made its live-action film appearance in 1997’s Batman & Robin. The photos also give us a much better look at the cool design and new details of Pattinson’s full all-black Batsuit. Check out the set photos below!

Another photo of the stunt Double #TheBatman pic.twitter.com/S7DCQCx7cR

RELATED: Ben Affleck Opens Up About The Batman Exit

Reeves and Dylan Clark (the Planet of the Apes films) are producing the film, with Simon Emanuel, Michael E. Uslan, Walter Hamada and Chantal Nong Vo serving as executive producers.

Plot details are still being kept under wraps but The Batman is reportedly set to explore the Dark Knight’s younger years with Reeves further hinting at the film’s connection to the iconic comic book story arc “Year One” by Frank Miller and David Mazzucchelli which was published in 1987.