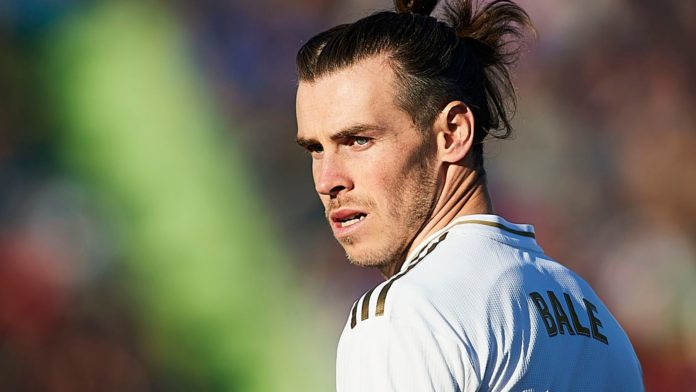 Bale was in talks over a move to Jiangsu throughout last year’s summer transfer window after falling down the pecking order at the Santiago Bernabeu under Zinedine Zidane.

But Real’s late attempt to make Jiangsu pay for Bale after originally agreeing to allow the 30-year-old to join on a free transfer saw the move collapse.

“It was very close,” Olaroiu told The National. “The club agreed with his agent, his agent was there. We agreed with Madrid and in the last month – I don’t know what happened there, they lose some friendly games by a big score – Madrid changed their mind.

“First they said they would release him and we would have to pay his salary, then suddenly they said: ‘No, you have to pay for the transfer’.

“And paying the transfer and his salary was a little bit over the budget and so we looked for another player.

“But, actually, I know that it was done 90 per cent in the evening, and then in the morning everything changed. But Real Madrid, not us.”

Chinese Super League rules implemented in early 2018 mean Jiangsu would have had to pay a 100 per cent levy on any fee over £4.95m for Bale and, coupled with the former Southampton man’s wages of £12.5m per year, that made the deal prohibitively expensive for Olaroiu’s club.

Without Bale, Jiangsu finished fourth in the Chinese Super League at the end of last year and are now preparing for the new season, the start of which has been delayed indefinitely due to the ongoing coronavirus outbreak.

“We have to deal with this, but we have to also take care of the players,” Olaroiu said of the situation in China.

“The players have family back home; they’re worried about this.

“I hope everyone will be OK, and they will find a solution to pass this moment quickly and everything to be fine again.”