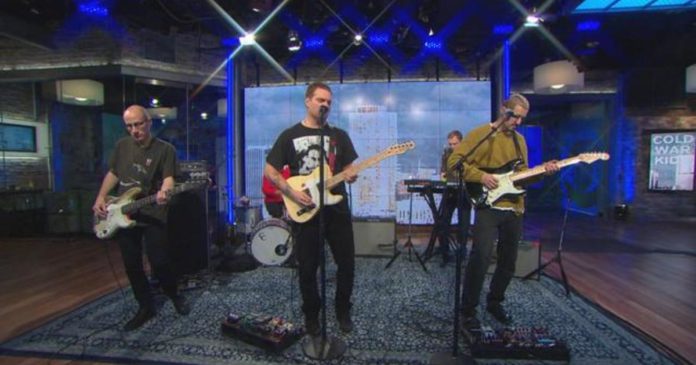 Members of the California indie rock group Cold War Kids met in college – and just celebrated their fifteenth anniversary with a North American headline tour. Last year, they released the first collection in an album trilogy. The next in the series – “New Age Norms Two” is soon to be released. Cold War Kids joins “CBS This Morning’s” Saturday Sessions to play “Calm Your Nerves.”