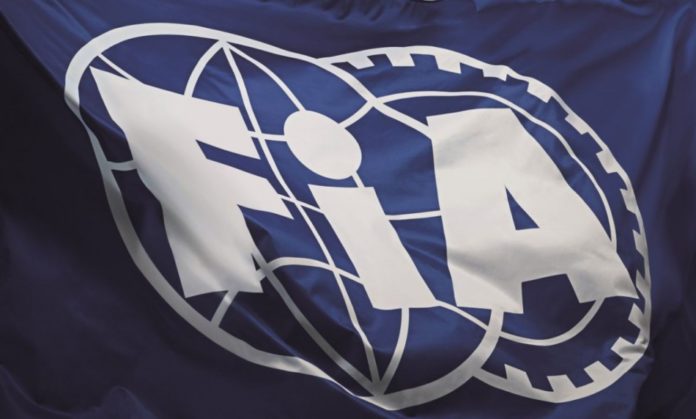 With a little more than a week to go until the fifth round of the 2019/20 ABB FIA Formula E Championship takes place on the streets of Marrakesh, Morocco, the full line-up of fresh talent taking part in the official rookie test on Sunday, 1 March has been revealed.

The current leader of the team championship standings, BMW i ANDRETTI MOTORSPORT has announced BMW DTM driver Lucas Auer and Andretti youngster Kyle Kirkwood as their rookie driver paring to test the BMW iFE.20 in Marrakesh.

Jake Hughes, who was recently confirmed for another season in the FIA Formula 3 Championship and DTM driver Daniel Juncadella have been lined-up as the rookie test drivers for Mercedes-Benz EQ Formula E Team.

Joining reigning team champion DS TECHEETAH will be James Rossiter and Filipe Albuquerque. While Rossiter has already got some Formula E experience under his belt, it will be the first time Albuquerque will drive a Formula E car.

Kelvin van der Linde and Mattia Drudi will test for the Audi Sport ABT Schaeffler Formula E Team. The two youngsters from South Africa and Italy have long been part of the Audi family and will now get a whole test day each to gain experience in the fully electric series.

Alice Powell had been chosen by Envision Virgin Racing to be one of its two rookie drivers to take part in the in-season test. The Dare To Be Different (D2BD) ambassador will be joined by New Zealand born racer Nick Cassidy, who is currently competing in the Super GT Championship.

ROKiT Venturi Racing has confirmed the same rookie test line-up as in season 5. Arthur Leclerc – brother of Formula One driver Charles Leclerc – will again be joined by Frenchman Norman Nato. Both will take the wheel of the Silver Arrow 01 for the first time.

GEOX DRAGON will put BMW DTM driver Joel Eriksson to the test behind the wheel of the Penske EV-4. The Swede will be joined by Brazilian driver Sergio Sette Camara who competed in the FIA Formula 2 Championship in the last three seasons.

Completing the grid and testing for NIO 333 FE Team will be Chinese driver Daniel Cao and Italian Antonio Fuoco, they will get behind the wheel of the NIO FE-005.