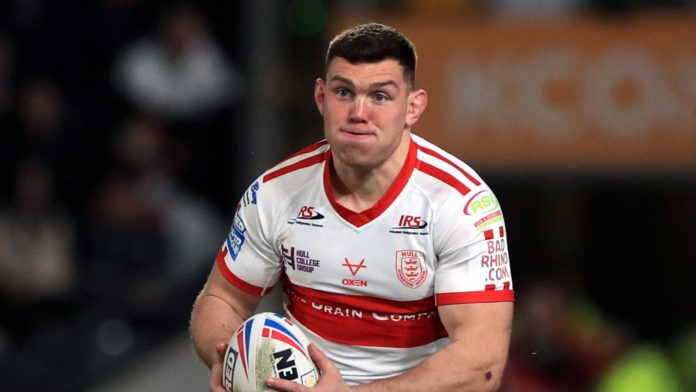 Hull KR prop Robbie Mulhern will miss his club’s home game against Castleford on Thursday after being handed a one-match ban.

Mulhern was charged by the RFL’s match review panel with a grade B dangerous tackle on stand-off Lee Gaskell during Rovers’ 22-4 Super League defeat to Huddersfield at Hull College Craven Park.

It also ruled the sin-binning of Liam Farrell (Wigan) and Josh Griffin (Hull) for fighting during Sunday’s game at the DW Stadium was sufficient punishment.