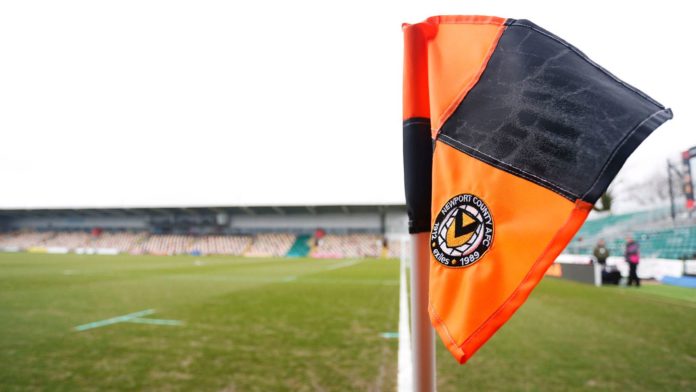 Newport are investigating alleged chants about the 1985 Bradford City stadium fire during their clash with the club on Saturday.

McCall, who was part of the Bradford squad on May 11, 1985 when the fire claimed 56 lives, said the taunts were the “vilest thing” he has ever heard at a football match.

Newport issued a statement about the incident on Monday which read: “NCAFC are aware of an incident that took place on the Hazel Terrace during our Sky Bet League Two victory at Rodney Parade on Saturday.

“The club are currently conducting an investigation working with the relevant authorities, stakeholders and Bradford City A.F.C regarding this matter and hope to publish the results of the findings as soon as possible.

“NCAFC would like to reiterate our no-tolerance stance on discriminatory behaviour and assure our supporters that we will continue to create an inclusive, welcoming environment for all.”

Why it’s vital for black people to ‘feel seen’ and ‘feel...