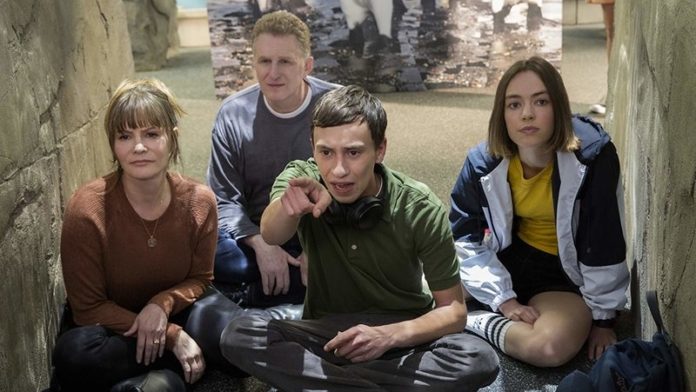 Atypical renewed for a fourth and final season at Netflix

“I’m thrilled we’ll be doing a season four of Atypical,” Rashid said in a statement (via TVLine). “And while I’m so sad to be nearing the end of this series, I am extremely grateful to have been able to tell this story. Our fans have been such beautiful, vibrant supporters of this show. Thank you for being so open to Sam’s voice and stories, and those of the entire Gardner family. It’s my hope that the legacy of Atypical is that more unheard voices continue to be heard and that even after this series ends, we keep telling funny, emotional stories from underrepresented points of view.”

Atypical is a coming-of-age story from the point-of-view of Sam, an 18-year-old on the autistic spectrum searching for love and independence. While Sam is on his funny and emotional journey of self-discovery, the rest of his family must grapple with change in their own lives while exploring the question: what does it really mean to be “normal”?

The cast includes Keir Gilchrist (United States of Tara, It Follows) as Sam; Jennifer Jason Leigh (Annihilation) stars as Sam’s mother, Elsa, who is on a life-changing path as her son gains more independence; Michael Rapaport (The Heat) as Sam’s father, Doug, who desires to better connect with and understand his son;  Brigette Lundy-Paine (Margot vs Lily, The Glass Castle) as Sam’s scrappy sister, Casey; Amy Okuda (How to Get Away with Murder) as Sam’s therapist, Julia; Nik Dodani (Alex Strangelove) as Zahid; and Jenna Boyd (The Sisterhood of Traveling Pants) as Paige.

RELATED: I Am Not Okay With This Trailer Starring Sophia Lillis

Atypical was created, written and executive produced by Robia Rashid (How I Met Your Mother, Will & Grace). Academy Award-winning producer Seth Gordon (Baywatch, The Goldbergs, Horrible Bosses, The King of Kong) also executives produces and directed two episodes in the first season. Mary Rohlich also executive produces alongside Rashid and Gordon, and Jennifer Jason Leigh serves as a producer. Michelle Dean, who received her Ph.D. from UCLA and worked at the UCLA Center for Autism and Research and Treatment before joining the faculty of CSU Channel Island, was also brought into the production to help guide an accurate depiction of autism spectrum disorder. The series is produced by Sony Pictures Television for Netflix.

Seasons 1-3 are currently available to stream exclusively on Netflix. 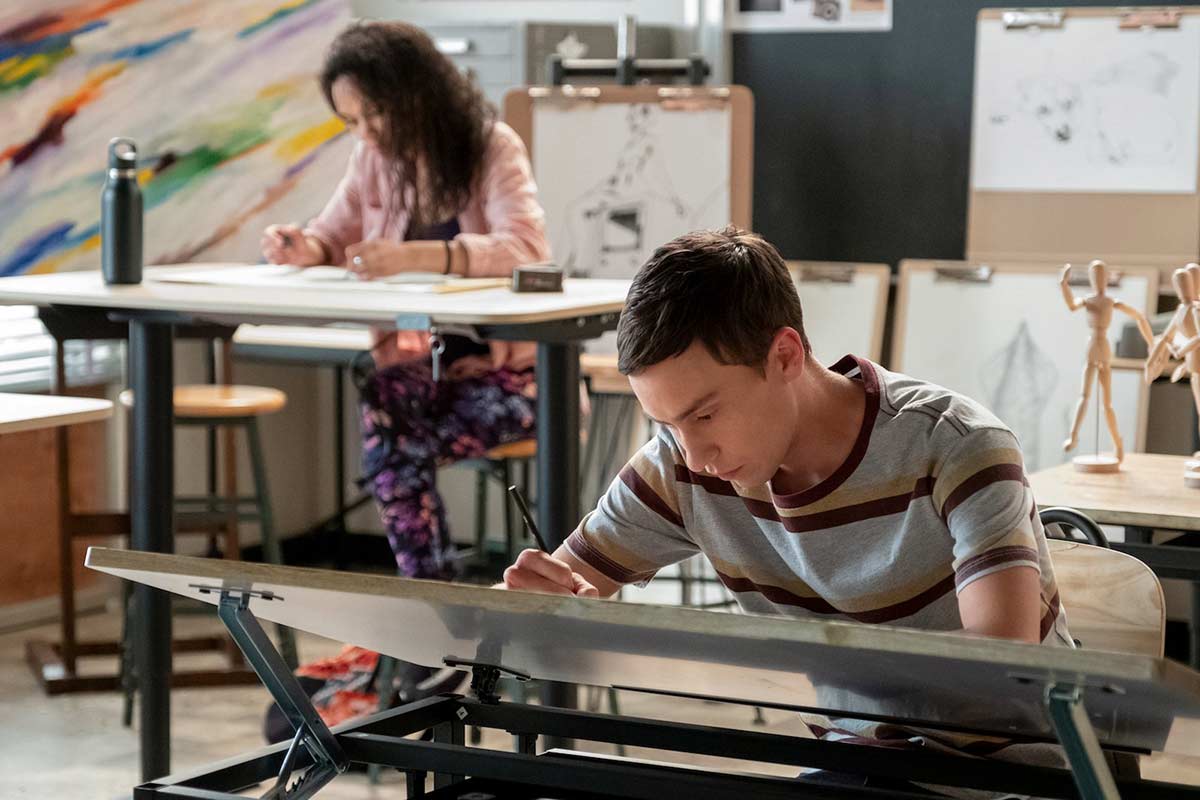