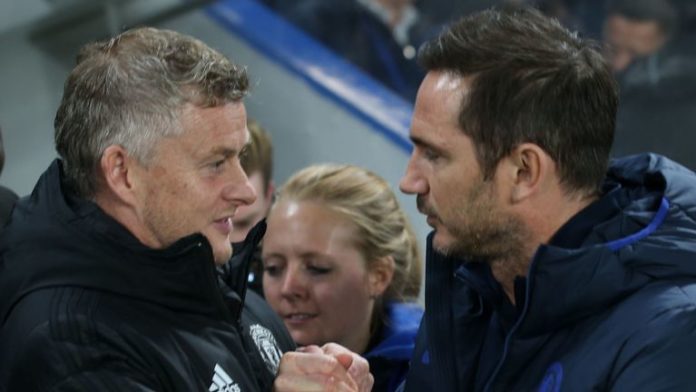 Man Utd head of academy Nick Cox said: “Involving and engaging with a core of local talent is fundamental to everything we do”

Manchester United have embarked on a new initiative aimed at increasing their pool of local talent in order to find potential stars of the future.

The Emerging Talent Programme is to work with over 20,000 children and young people over the next three years as the Premier League club broadens its engagement with local schools and grassroots clubs across Manchester and the north west.

The project is to operate under the overall academy structure and focus on three main areas as it forms a bridge between the community and curriculum-based charitable work undertaken in over 50 local schools by the Manchester United Foundation.

The offer is there for every primary and secondary/high school to participate in a tournament or football festival to be hosted by the Emerging Talent Programme.

For grassroots clubs, relationships will be strengthened at every level across Manchester, Cheshire, Merseyside, Lancashire and Yorkshire, supporting recruitment coverage and bridging the gap between grassroots and elite football.

A minimum of 50 clubs will receive on-site visits each year.

Finally, an Emerging Talent Centre based at the AON Training Complex will be in operation for 44 weeks of the year offering a high-quality development programme for identified talented footballers.

Manchester United head of academy Nick Cox said: “Involving and engaging with a core of local talent is fundamental to everything we do at the academy and in order to do this we are committed to our presence and activity within our local community in Manchester and beyond.

“The new Emerging Talent programme enables us to radically increase the number of schools, grassroots clubs and communities that we interact with across Manchester and the north west, allowing us to create a wider coaching network with better exposure to local footballing talent.”