Home World Parasite to Stream Exclusively on Hulu in the U.S. This April 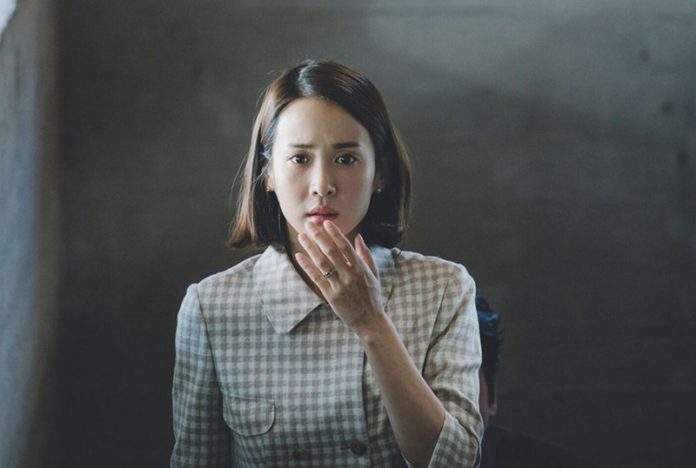 Parasite to Stream Exclusively on Hulu in the U.S. This April

The Academy Award-winning film Parasite will stream exclusively on Hulu beginning Wednesday, April 8, under a deal with the indie studio Neon, according to Variety. Hulu confirmed the news via their official Twitter account. You can view the post below!

The rumors are true. #Parasite is coming to Hulu on April 8. pic.twitter.com/d6I3IJocBv

Parasite is set amidst the two families, the Parks, the picture of aspirational wealth, and the Kims, rich in street smarts but not much else. Be it chance or fate, these two houses are brought together and the Kims sense a golden opportunity. Masterminded by college-aged Ki-woo, the Kim children expediently install themselves as tutor and art therapist, to the Parks. Soon, a symbiotic relationship forms between the two families. The Kims provide “indispensable” luxury services while the Parks obliviously bankroll their entire household. When a parasitic interloper threatens the Kims’ newfound comfort, a savage, underhanded battle for dominance breaks out, threatening to destroy the fragile ecosystem between the Kims and the Parks.

RELATED: Mark Ruffalo Being Considered to Star in HBO’s Parasite

Parasite is a peculiar tale about two families who are worlds apart yet somewhat alike, portraying a striking reality of the world we live in. The film stars Song Kang Ho, Lee Sun-Kyun (A Hard Day), Cho Yeo-Jeong (Obsessed), Choi Woo-Shik (Okja), Park So-Dam (The Priests), and Chang Hyae-Jin (Poetry).