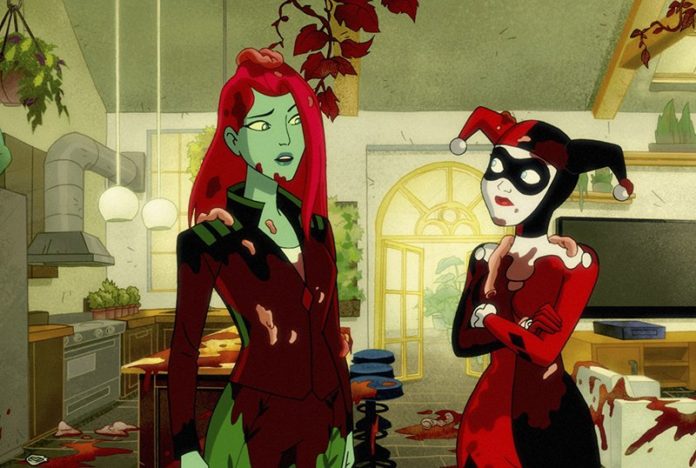 While still having a fun time on the big screen, DC Universe has offered a refresher video of the first season of Harley Quinn while also unveiling an April premiere date for the upcoming second season of the R-rated animated series. The recap video can be viewed in the player below!

The series will follow Harley Quinn‘s adventures after her break with the Joker. The story will focus on Harley along with Poison Ivy and other DC castoffs as they try to help each other in order to earn a seat at the biggest table in villainy: the Legion of the Doom. The first season ended on an exciting cliffhanger, with the story for the second chapter still being kept under wraps.

Cuoco is also an executive producer on the series through her Yes, Norman Productions alongside Justin Halpern, Patrick Schumacker, and Dean Lorey. The series will stream on the DC Universe subscription service.

Harley Quinn season 1 is currently available for streaming on DC Universe and the second season will debut on April 3!