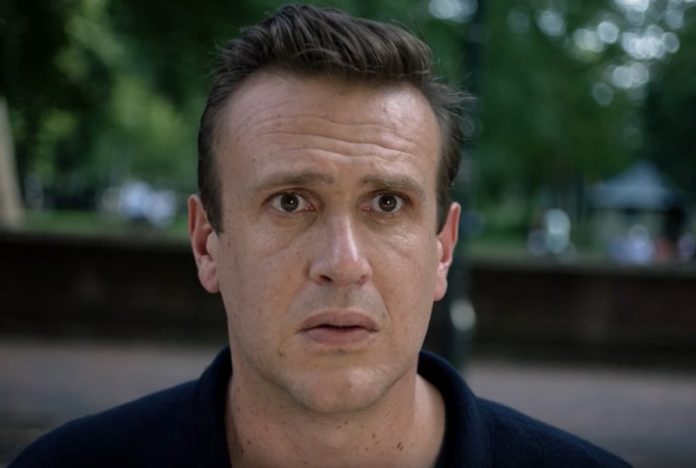 Created by and starring How I Met Your Mother alum Jason Segel, who will also direct the pilot, Dispatches From Elsewhere is about a group of ordinary people who stumble onto a puzzle hiding just behind the veil of everyday life. They will come to find that the mystery winds far deeper than they ever imagined.

In addition to Segel, the cast will also feature Richard E. Grant (Star Wars: The Rise of Skywalker) as Octavio, Sally Field (Maniac) as Janice, André Benjamin (High Life) as Fredwyne and Eve Lindley as Simone.