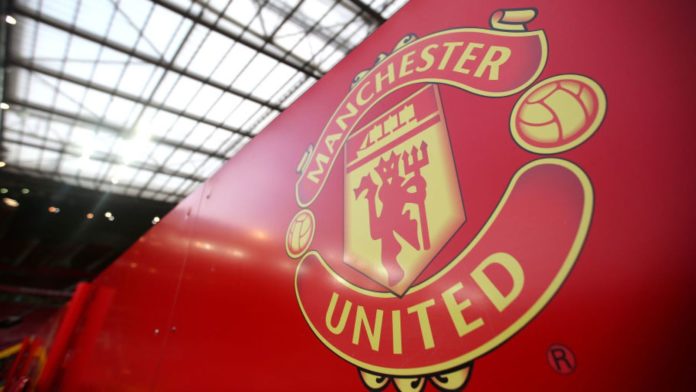 Manchester United fans group ‘MUST’ have written an open letter to the mayor of Bruges to complain of fan treatment during their Europa League match against Club Brugge.

The Manchester United Supporters Trust said “fans were in genuine fear for their safety” during the trip to Belgium.

The letter read: “Many of us who’ve travelled the world following MUFC are of the opinion that this was the worst experience of a European away game they’d had for many years.

“We returned home with an impression of Bruges that should shame all those responsible for our safety and security.

“We have numerous reports that the police instructed taxi drivers to stay away from the ground and not to pick up Manchester United fans. It was a long walk in horrendous weather conditions from the town to the stadium.”

The letter to mayor Dirk De fauw also raised issues with the local police’s use of water cannons and barbed wire barriers, as well as claims Manchester United fans were not allowed to exit the stadium.

The statement read: “We would be embarrassed if visitors to Manchester were treated as described above – are you not ashamed of the way visitors to your city were treated?

“Poor treatment is one issue but the safety concerns go far beyond that and we will be sending a report to UEFA outlining the issues our supporters have sent to us.”

In the letter MUST also alleged:

Sky Sports News has contacted the mayor’s office for comment.