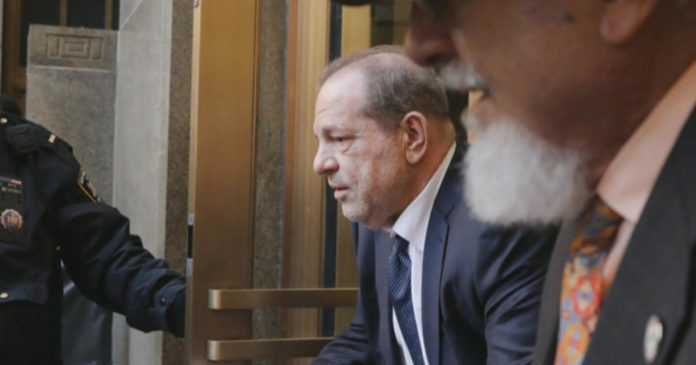 The closely-watched trial of disgraced Hollywood film mogul Harvey Weinstein case to a close on Monday after he was convicted of two counts. A jury found Weinstein guilty of criminal sexual act in the first degree and rape in the third degree. He was acquitted on more serious charges of predatory sexual assault. CBS News legal analyst Rikki Klieman joins CBSN to explain the verdict.