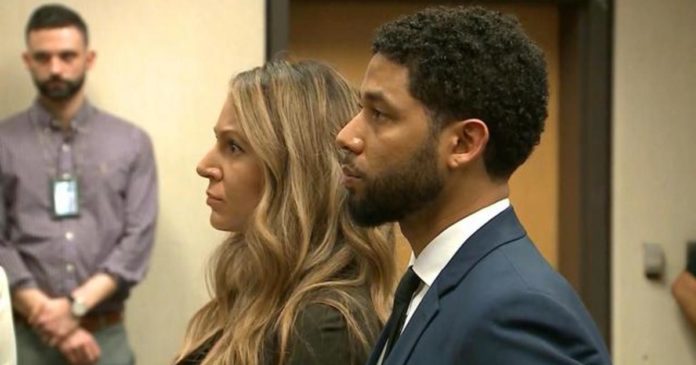 Jussie Smollett is on the defensive again, as he fights off new charges that he lied to police and staged a hate crime. Smollett’s original charges were dropped, but a grand jury recently indicted him on six new charges of disorderly conduct that were linked to the old case. Dean Reynolds reports.