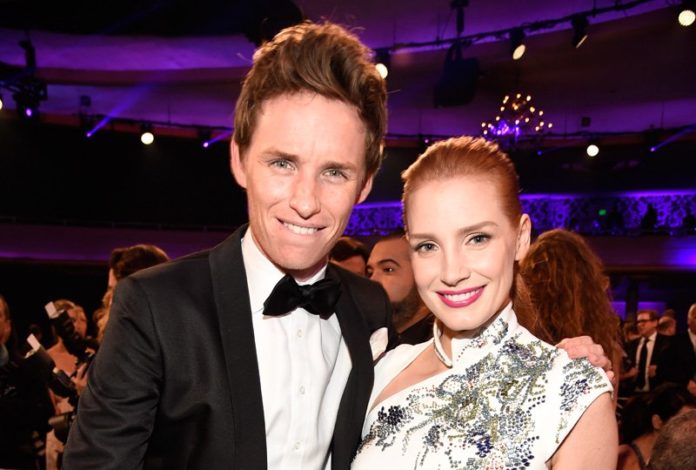 It has been over a year since we first heard about the upcoming film adaptation of Charles Graeber’s true crime biographical novel The Good Nurse in 2018, and now Deadline brings word that Netflix is already in the final negotiations to acquire the world rights to Danish director Tobias Lindholm’s first English-language feature. The deal is reportedly in the range of $25 million which will be one of the biggest sales deals at the EFM.

Based on Charles Graeber’s 2014 novel of the same name, The Good Nurse is a true story that centers around the pursuit and capture of serial killer Charlie Cullen, who is also known as the “Angel of Death”. Cullen is one of the most prolific serial killers in history. He has killed more than 300 patients over the course of 16 years that spread across nine hospitals in New Jersey and Pennsylvania.

The film will be lead by Academy Award winner Eddie Redmayne (The Danish Girl, Fantastic Beasts) as Charlie Cullen, who was caught by two former Newark homicide detectives with the help of Amy Loughren, Two-time Oscar nominee Jessica Chastain (Molly’s Game, Zero Dark Thirty) is set to portray the role of Amy Loughren, a nurse and Cullen’s co-worker, whose bravery and dogged pursuit helped end the killing spree.

The Good Nurse will be directed by Danish writer-director Tobias Lindholm which will mark his first time directing an English-language feature film. It will be written by 1917 scriber Krysty Wilson-Cairns with Darren Aronofsky’s Protozoa (Requiem For A Dream, Black Swan) led by Scott Franklin and FilmNation serving as producers. The project was previously set up at Lionsgate.

Production is expected to begin sometime this year.