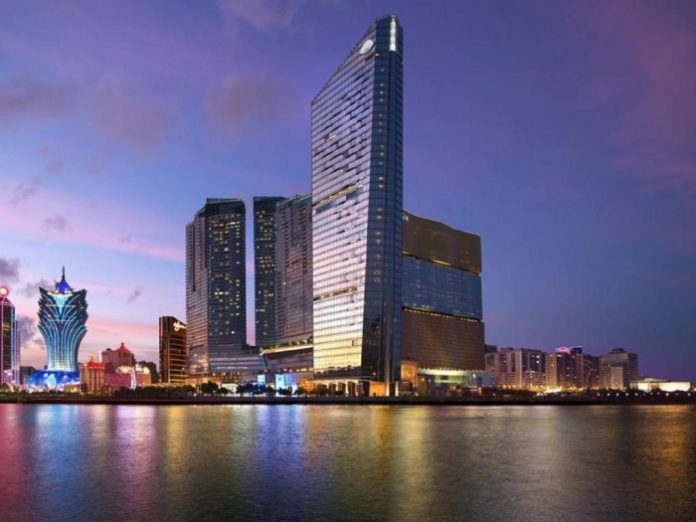 Asia Pacific destinations popular with travellers from mainland China continue to report a huge hotel occupancy impact from the coronavirus outbreak, according to preliminary February data from STR.

“With so much dependence on Chinese arrivals, it was anticipated that key markets around the region would see a negative impact from the coronavirus outbreak,” said Jesper Palmqvist, STR area director for the Asia Pacific region.

“In certain markets, we saw an almost immediate decline in occupancy levels in the early days of February.

“Already a low business travel period due to the Chinese New Year holiday, drops in occupancy were worsened in the wake of the World Health Organisation’s announcement of a global health emergency on January 30th.

“The impact will likely continue until containment is reported and recovery begins.”

When comparing the first week of the analysis with the last, Macau saw the steepest occupancy decline (down 97 per cent), falling from absolute level of 96 per cent to just three per cent in a matter of six weeks.

Palmqvist notes the 15-day shutdown of casinos in the market as a key reason behind the significant drop.

“The new and lower levels for these markets are in line with what was seen after the global financial crisis in 2009.

“For those markets with more stable occupancy, less dramatic declines are partially due to distance from mainland China, volume of visitors, stronger domestic or diverse travel drivers and a reasonably solid level of continued airlift.

“Australia was already off to a quiet start in 2020 due to the bushfires in several populated states in the country.

“Indonesia has felt some occupancy and rate impact in Bali, a popular market for Chinese travellers now gone, but not at the same levels as elsewhere.”