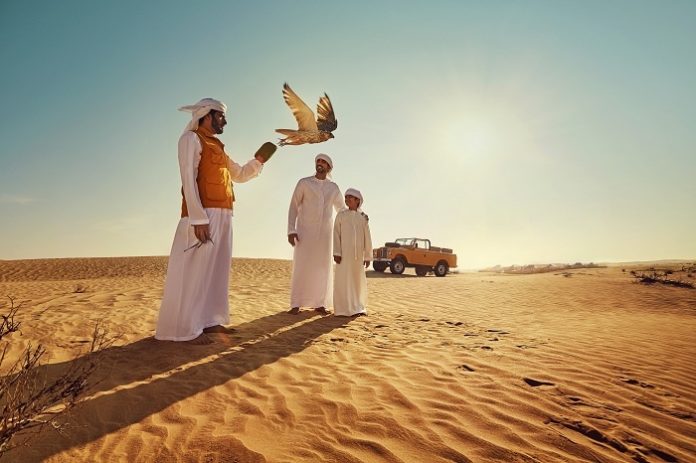 Figures collated by the Department of Culture and Tourism – Abu Dhabi have revealed that the number of international visitors coming to the UAE capital is estimated to have reached 11.35 million in 2019.

The final figures include official international hotel guests, plus estimates for overnight visitors from overseas staying with friends or relatives and an estimate for the number of same-day international visitors.

The hotel guest numbers represented an increase of 2.1 per cent over the previous year, whilst hotel occupancy was up 1.6 per cent (to a rate of 73 per cent).

India, China, the UK and the USA remained the top four non-UAE source markets for hotel guests, with Russia, Ukraine, South Korea and Bahrain the fastest growing markets between 2017 and 2019.

For 2019, UK hotel guests totalled 267,166 for the year, with the market seeing a one per cent rise in hotel guest nights and average length of stay increasing by four per cent to 3.9 nights.

“These 2019 results reflect the hard work and dedication that DCT Abu Dhabi, its tourism stakeh