Home Culture Whitney to Elvis: Holograms that have brought stars back to life 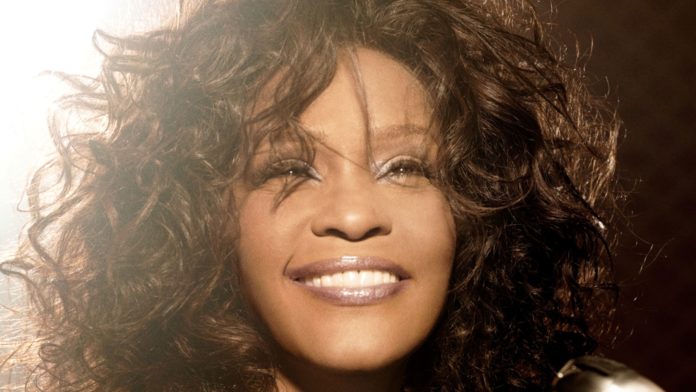 Watching your favourite singer in concert is a highlight for any music fan – but when the artist passes on, a hologram is the next best thing.

And that is exactly what Whitney Houston fans will get to experience as her posthumous UK and Ireland tour kicks off in Sheffield on Tuesday night.

An Evening with Whitney features a digital recreation of the world’s most awarded female artist of all time, singing her greatest hits, complete with a live band and audience banter.

Appearing as a hologram is not new, however, with several massive stars making their comebacks well after they have died.

The King left the building 37 years before, but in 2008 his hologram performed a duet on American Idol with Celine Dion.

Some fans were mesmerised, others thought it was “creepy”.

He then performed several hits, including Hail Mary and his Snoop collaboration, 2 of Amerikaz Most Wanted.

After disappearing in a burst of fragments, there was a moment of complete silence from the crowd before Eminem came out to cheers.

His short hologram performance kicked off a stream of similar appearances.

Nearly five years after his death, the King of Pop returned as a hologram to moonwalk at the Billboard Music Awards in 2014.

Appearing with both real and hologram backing dancers he sang Slave To The Rhythm, a song released after his death.

Unlike most other holograms, that is all she is. She has never been a real person, despite sell-out concerts around the world.

Inspired by Tupac’s reappearance, late 20th Century American rock and roll singer Roy Orbison was brought back to life in 2018.

Orbison died in 1988 but performed full-length concerts during a 2018 tour of the UK, Europe, North America and Australia.

So successful was the tour that they added a hologram of Buddy Holly, who died in a 1959 car crash, to his performances in 2019.

Also prompted by Tupac’s performance, opera legend Maria Callas went on tour as a hologram in 2018 with 90-minute shows.

The irony of her singing “The dead don’t rise again from the grave”, from Verdi’s Macbeth, was not lost on audiences.

American musician and singer Frank Zappa appeared as a hologram in 2019, more than 25 years after he died from prostate cancer aged 52.

A few years before he died, he wrote in his autobiography that he would love to take on “Intercontinental Absurdities” – widely presumed to be a hologram tour.

The Bizarre World of Franz Zappa, featuring former members of his bands, was “a hit” with his fans, Rolling Stone magazine wrote at the time.

While the holograms who went before her were widely welcomed by their fans, Amy Winehouse’s planned 2019 hologram tour was as controversial as her life.

After announcing it would go ahead with a live band and singers, producers BASE Hologram postponed the show due to “some unique challenges and sensitivies”.

Her father, Mitch Winehouse, had given his blessing and proceeds were to go to the Amy Winehouse Foundation for addiction awareness and prevention.

However, others in the arts industry had questioned the ethics of making a hologram of the singer, who died in 2011 aged 27 of alcohol poisoning and struggled with bulimia and addiction.

From a jobbing actor to a film icon: The life and career of the ultimate 007

Saturday Sessions: Dawes performs “Free As We Want To Be”