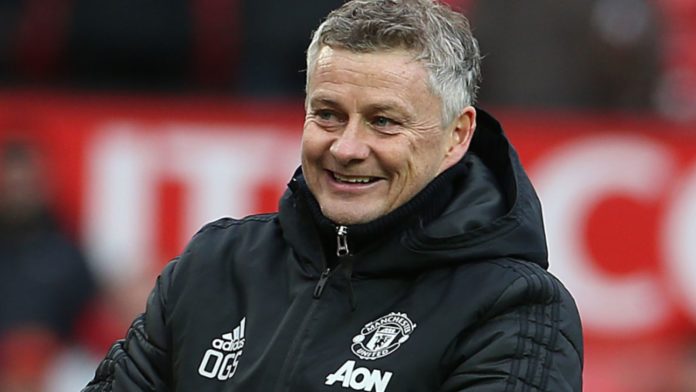 Ed Woodward says Manchester United have the foundations for long-term success with Ole Gunnar Solskjaer – despite a fall in operating profits and recorded revenues.

United are still in contention for Europa League and FA Cup glory, though they sit fifth in the Premier League – an eye-watering 38 points behind table-topping rivals Liverpool.

The big-money January arrival of Bruno Fernandes has increased optimism around the club and Woodward believes United are on the right track.

“We are pushing for a strong finish in the Premier League, the Europa League and the FA Cup as we enter the final third of the season,” he said.

“We have continued to make progress on our squad rebuild, with many changes in terms of players that we have brought in and players that have come through our academy; the foundation for delivering the long-term success that we are all working towards is in place as we implement our plan and our footballing vision with Ole.”

Woodward made his comments as United released their second-quarter 2020 fiscal results.

The club say the increase of £73.6m over the year is “primarily due to an overall decrease in cash and cash equivalents” and that “the gross USD debt principal remains unchanged”.

United recorded revenues of £168.4m in the second quarter – down 19.3 per cent on the same period the previous year – and an operating profit of £36.5m, which is down 17 per cent due in no small part to the lack of Champions League football.

But commercial revenues are up seven per cent, including 11.9 per cent in sponsorship, following recent deals with Alibaba and Mondelez International.