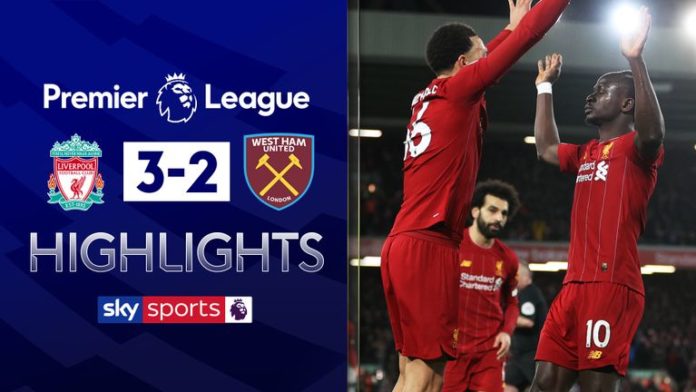 West Ham have been dealt a blow in their relegation fight with the news Tomas Soucek is expected to be sidelined for three weeks.

The 24-year-old suffered a low grade hip injury during his side’s 3-2 defeat to Liverpool at Anfield on Tuesday.

The midfielder joined the Hammers on loan in January and had impressed in his three outings for David Moyes’ side.

Richard Collinge, head of medical services at West Ham, said: “Tomas over-extended his hip flexor muscle but the scan was positive and revealed only a low grade issue.

“We hope to have him back before the international break in March.”