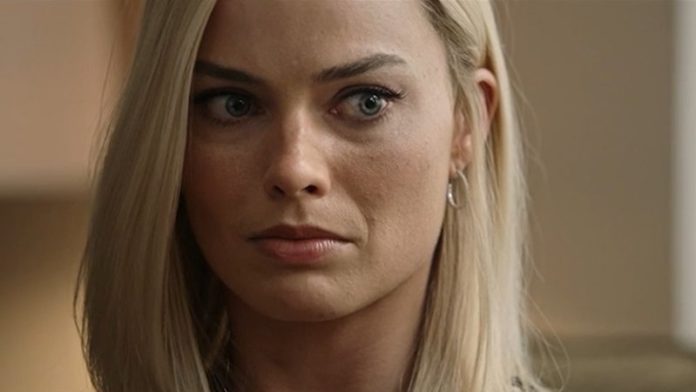 Exclusive Bombshell clip takes you behind-the-scenes of the docudrama

Lionsgate has provided ComingSoon.net with an exclusive Bombshell clip, featuring a behind-the-scenes look at the Oscar-winning docudrama directed by Jay Roach and written by Charles Randolph. Starring Charlize Theron, Nicole Kidman, and Margot Robbie, Bombshell is now available on Digital and will arrive on Blu-ray Combo Pack and DVD on March 10. You can check out the exclusive clip in the player below and grab your copy of the movie here!

RELATED: Someone Has to Speak Up in Jay Roach’s Bombshell Trailer

Bombshell is described mostly as an ensemble piece, with the majority of the focus being on former Fox News chief Roger Ailes (John Lithgow, The Crown) and his ultimate downfall that came about after a number of women, including Gretchen Carlson (Nicole Kidman) and Megyn Kelly (Charlize Theron), sued him for harassment.

Ailes was fired from Fox News within weeks of Carlson’s suit after several more women came forward with similar allegations of sexual misconduct. Murdoch, who put Ailes in charge of the network in 1996, was one of the news chief’s strongest supporters, though he ultimately made the decision to fire Ailes. 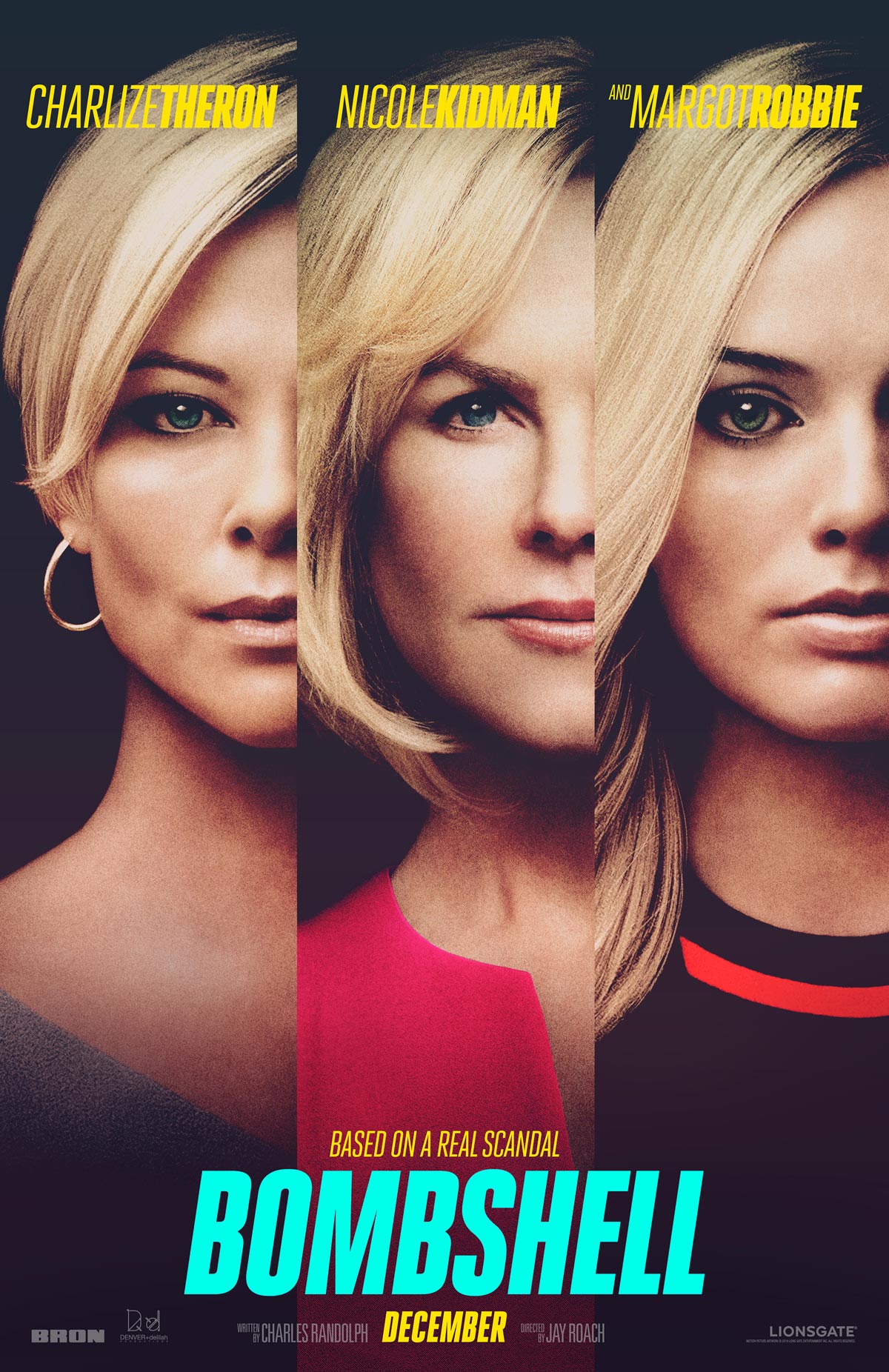