Home Sport When is the Europa League last-16 draw? 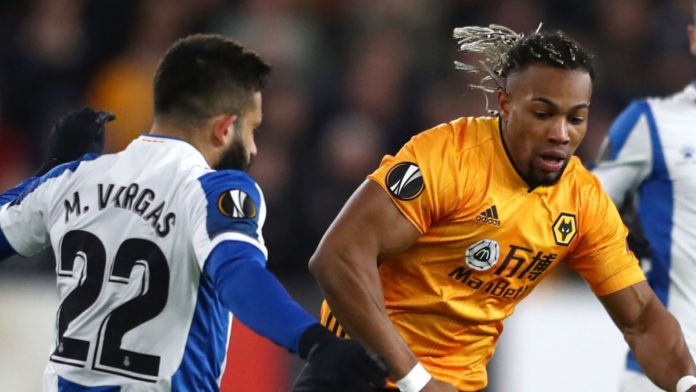 Arsenal, Celtic, Wolves, Manchester United and Rangers are all looking to book their place; follow last-16 draw with our live blog on the Sky Sports website and app

The draw for the Europa League round of 16 takes place on Friday, with five British clubs hoping to be in the pot.

When is the draw?

The draw for the last 16 of the Europa League takes place on Friday February 28 in Nyon, with proceedings set to start at 12pm, UK time. You can follow it on Sky Sports News and with our live blog on the Sky Sports website and app.

Who will be in the draw?

How does the draw work?

For the draw for the round of 32 last December, there was a rather complicated process involving seeded teams, Europa League group winners and those sides entering the competition having finished third in their respective Champions League groups.

Clubs from the same nation were unable to face each other – but those restrictions and seedings are stripped away at the last-16 stage. In essence, any team can provisionally be drawn against one of their other 15 remaining sides (save for any restrictions announced ahead of the draw).

The first legs are scheduled for Thursday March 12, with the second legs to be held a week later on March 19. The draw for both the quarter-finals and semi-finals will take place on March 20.