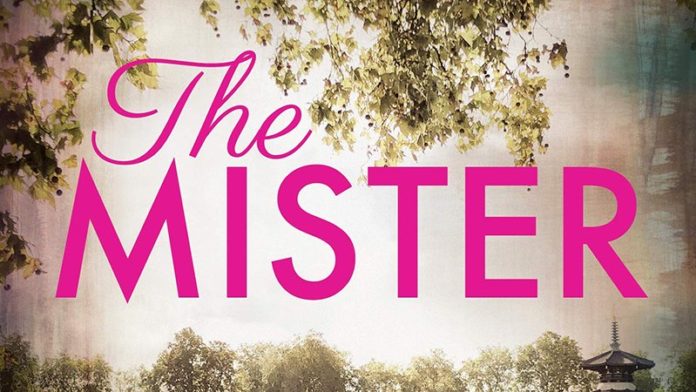 Variety is reporting that Universal Pictures has acquired the movie rights to Fifty Shades of Grey author E.L. James’ new novel The Mister after a heated bidding war.

James will produce the adaptation of her 2019 bestselling romance book, which tells the story of a wealthy British aristocrat who falls in love with his Albanian housekeeper, unaware that she is on the run from human traffickers.

The novel follows the dashing and good-looking Maxim Trevelyan, who inherits his family’s noble title, wealth and estates and all the responsibility that entails. It’s a role he’s not prepared for and one that he struggles to face. However, his biggest challenge is fighting his desire for an unexpected, enigmatic young woman, Alessia Demachi, who’s recently arrived in England, possessing little more than a dangerous and troublesome past. Reticent, beautiful and musically gifted, she’s an alluring mystery, and his longing for her deepens into a passion that he’s never experienced and dares not name. Maxim is faced with protecting her from the malevolence that threatens her, as well as protecting his own secrets.