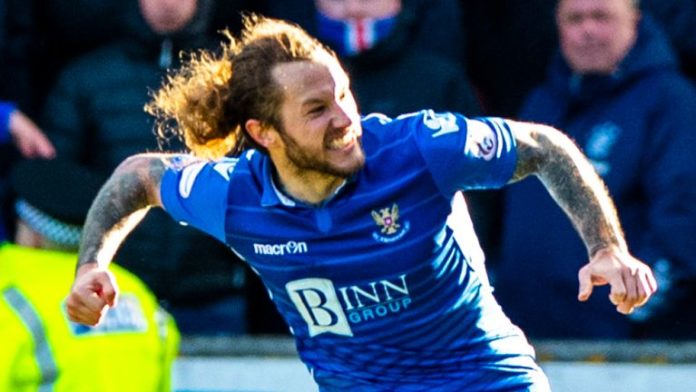 Steven Gerrard insists Rangers will not sit back against Braga in Portugal.

Rangers lead the Europa League last-32 clash 3-2 after last week’s Ibrox comeback and Gerrard has promised his team will go on the attack at the Estadio Municipal.

“In no way are we coming here to hold on and suffer for the majority of the game.

“I think it was quite clear last week we had some problems that were down to our shape and maybe individuals within our shape doing things different to what we wanted them to do.

“Once we re-grouped and reset at half-time and played as a team with the right structure, that allowed us to be more of a threat and be more attacking.

“The difference between the two halves was we took our chances in the second.

“We expect tomorrow that if we have the right game plan and carry it out to the best of our ability we can cause problems or create chances and then it’s over to individual players to go execute.”

Rangers saw their Ladbrokes Premiership title aspirations suffer another blow on Sunday as a draw with St Johnstone left them 12 points behind Celtic.

Centre-backs Nikola Katic and Connor Goldson have taken the brunt of the criticism for their display in Perth and Gerrard has warned his team they cannot afford to be so sloppy against Ruben Amorim’s men.

He said: “Against this level of opposition, if you make big individual errors I’m sure they will be punished.

“I don’t think necessarily against Braga it was individual errors which cost us – it was more about not having the right shape and organisation when the goals happened.

“I think you also have to pay respects to the opposition.

“The first goal is a wonderful strike and the second involved some real good play on their behalf, albeit we have analysed both goals and feel we could have done better as a team.

“But of course certainly at any level, and certainly in the Europa League against opposition like Braga, you have to eradicate individual errors.”