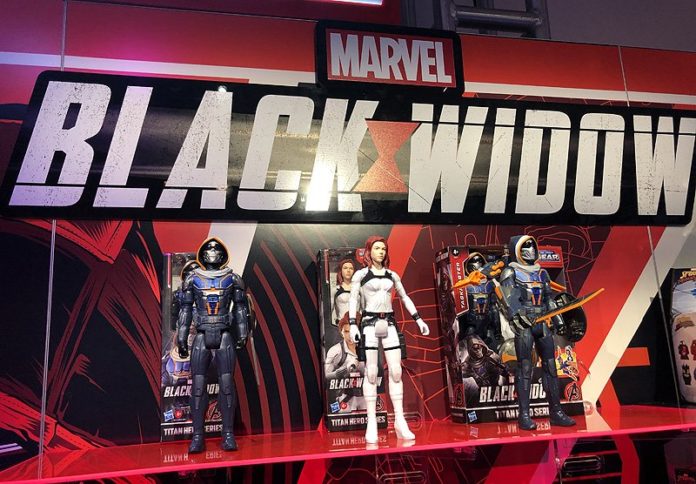 Hasbro invited ComingSoon.net to their Toy Fair showfloor to get a sneak peek at a number of their exciting upcoming Marvel figures, including three new figures from the next installment in the Marvel Cinematic Universe, Black Widow! Check out the figures in the gallery below!

Scarlett Johansson returns as Natasha Romanoff, a spy and assassin who grew up being trained by the KGB before breaking from their grasp and becoming an agent of SHIELD and an Avenger. The film is expected to be set after the events of Captain America: Civil War, but before Avengers: Infinity War.

The movie is being directed by Cate Shortland (Lore) from a script written by Jac Schaeffer (The Hustle) and will open in theaters on May 1, 2020. 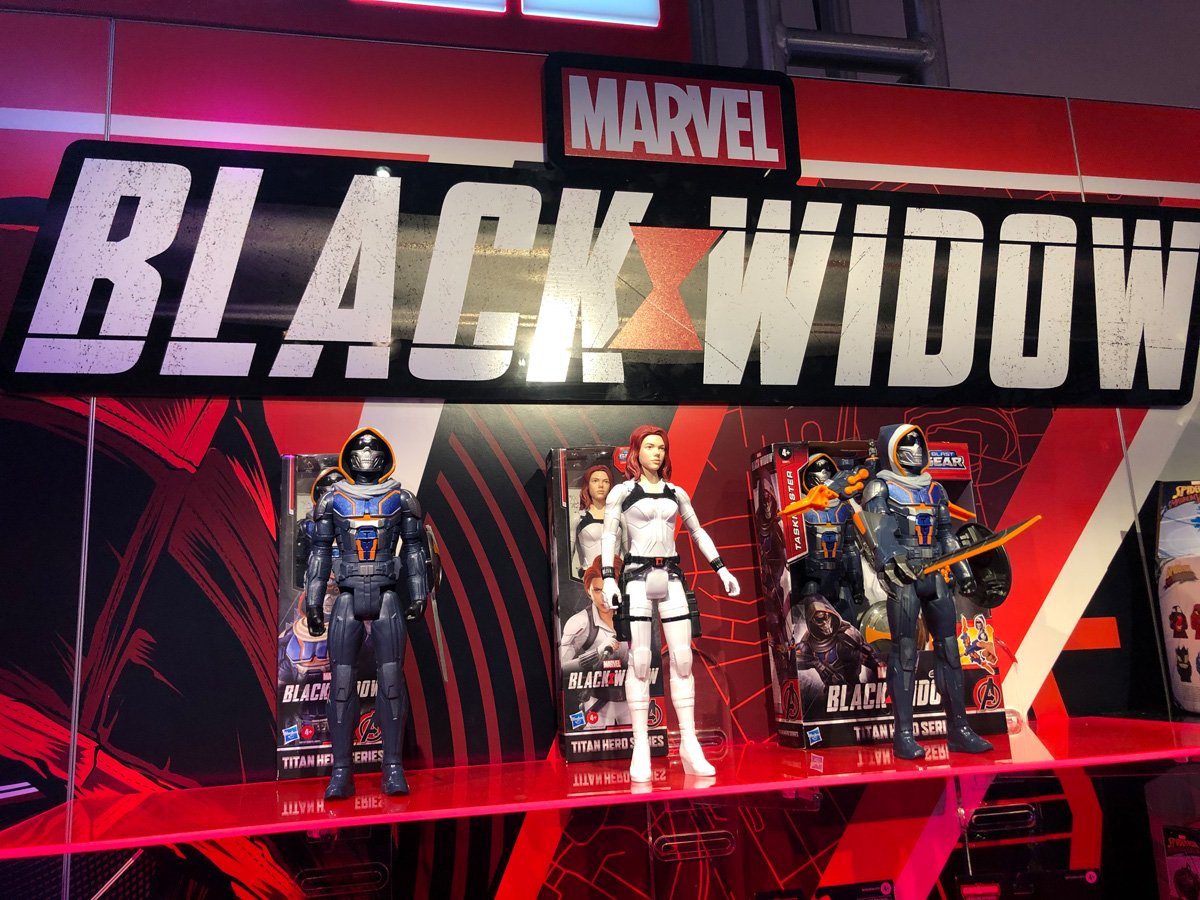