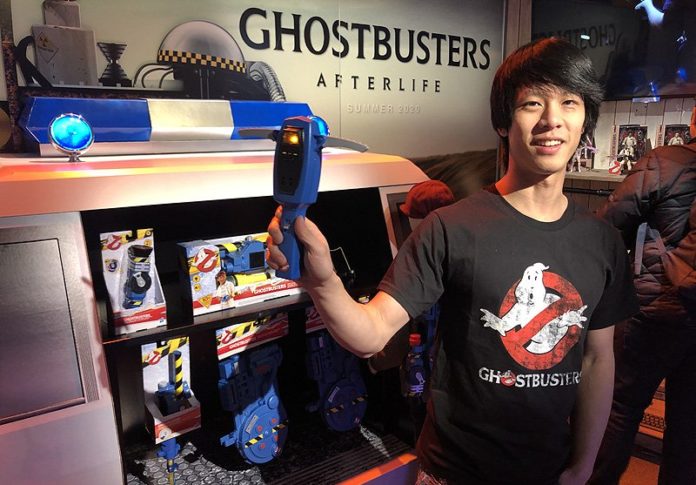 Hasbro invited ComingSoon.net to their Toy Fair showfloor to check out their figures and merchandise from the highly-anticipated Ghostbusters: Afterlife, including the iconic ghost detector used by Harold Ramis’ Egon Spengler in the original films! Check out the merchandise in the gallery below!

Ghostbusters: Afterlife is slated to drop in theaters on July 10, 2020. 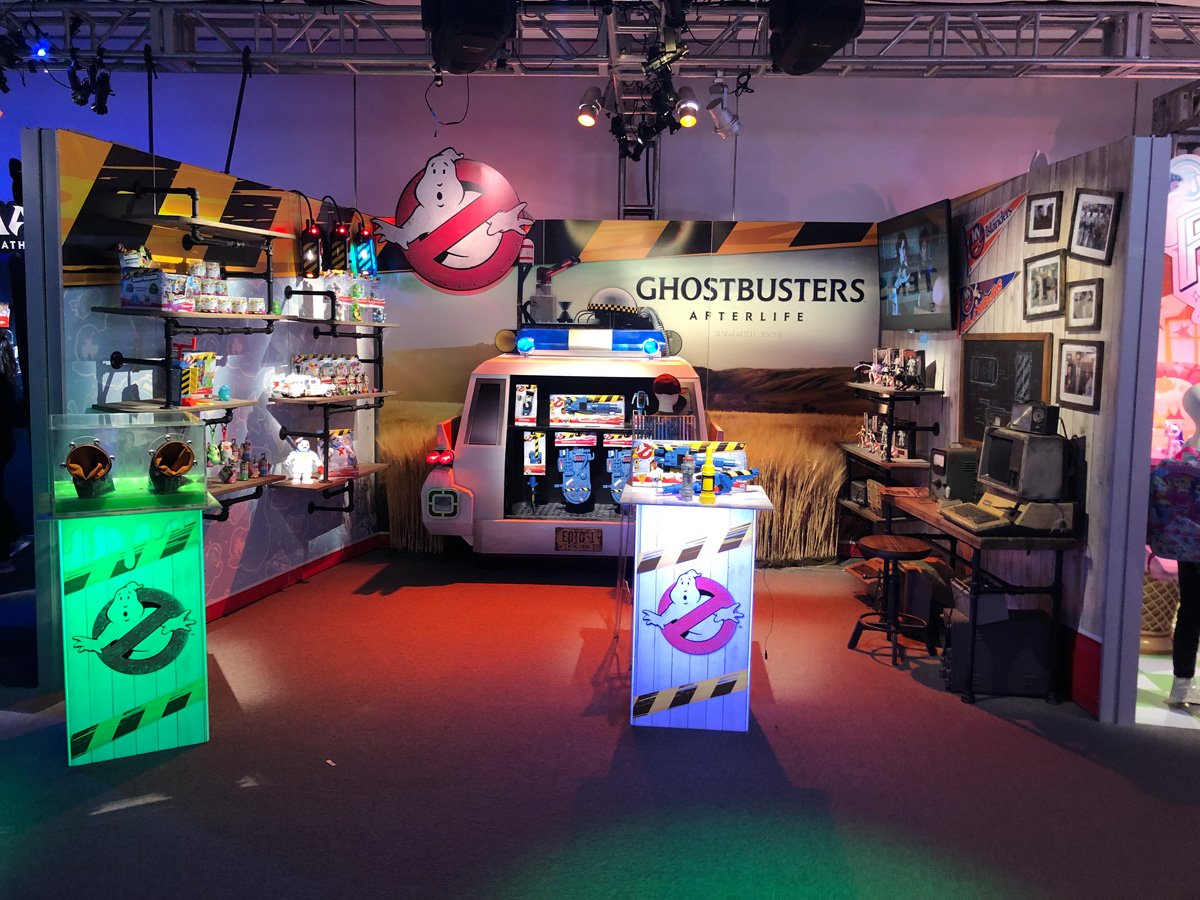