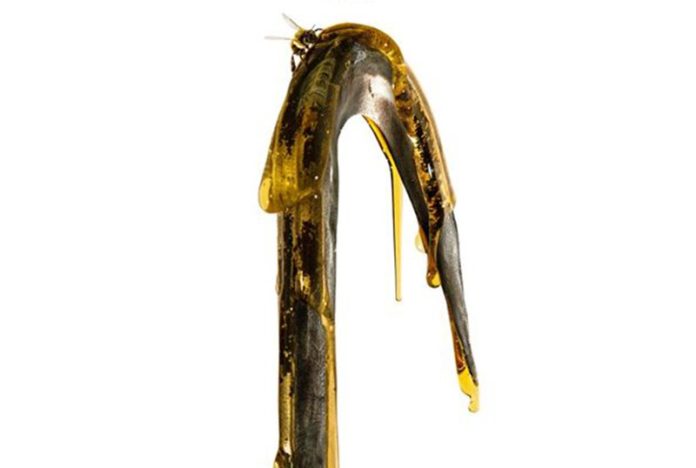 The official Candyman Twitter account has released a new teaser for Jordan Peele’s upcoming “spiritual sequel” to the original film ahead of the full trailer announced to release this Thursday. You can check out the teasers below as well as the new poster in the gallery (via Collider)!

@DrClawMD Prepare to be hooked. The first trailer for #Candyman drops Thursday. pic.twitter.com/tSu4N9ym33

Dare to say his name.

Rising filmmaker Nia DaCosta (Little Woods) will direct Candyman from a screenplay by Peele and Win Rosenfeld. The film returns to the neighborhood where the legend began, the now-gentrified section of Chicago where the Cabrini-Green housing projects once stood.

The film will star Yahya Abdul-Mateen II (Aquaman) as he takes on the iconic titular role. His character is being described as an artist who becomes obsessed with the legend of the serial killer. Joining him, If Beale Street Could Talk actress Teyonah Parris who will be portraying the role of his girlfriend. Colman Domingo (Fear the Walking Dead, If Beale Street Could Talk), and Nathan Stewart-Jarrett (Misfits, Utopia) joined the production earlier this week.

Universal Pictures will release Candyman theatrically in the U.S. on June 12, 2020. 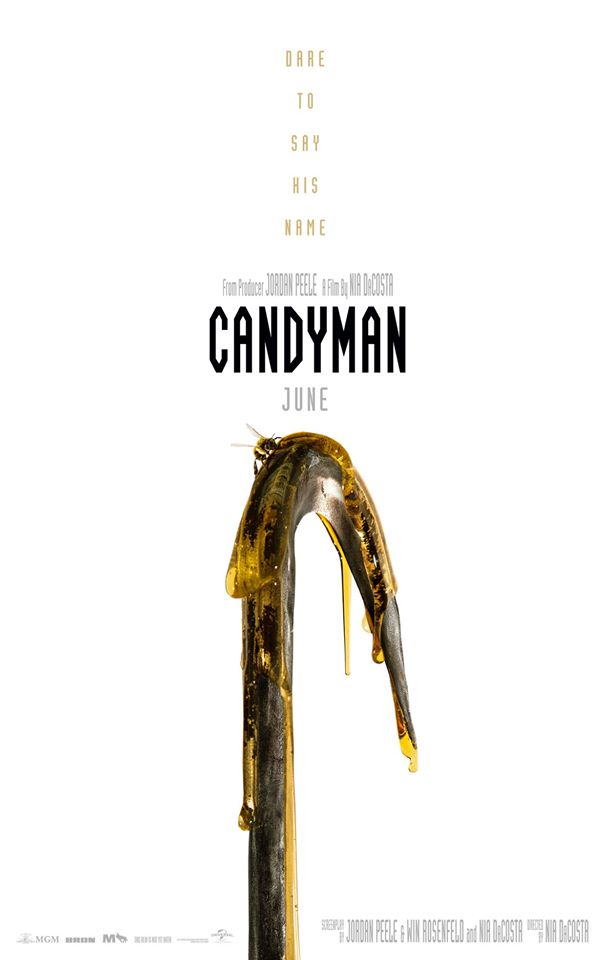