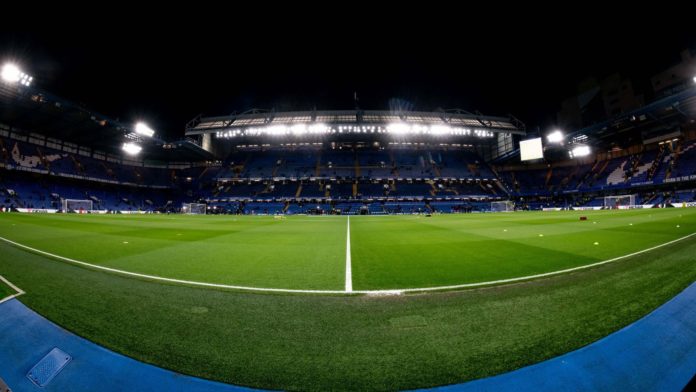 Two Bayern Munich fans were arrested ahead of the Bundesliga side’s 3-0 win over Chelsea at Stamford Bridge.

Met Police confirmed one was for assaulting a steward and the other for assault on a police officer as supporters attempted to enter the away end without a ticket.

A statement went on to confirm there was no further disorder at the game.

A Serge Gnabry double and a third from Robert Lewandowski did the damage against a Chelsea side who finished with 10 men following Marcos Alonso’s dismissal six minutes from time.