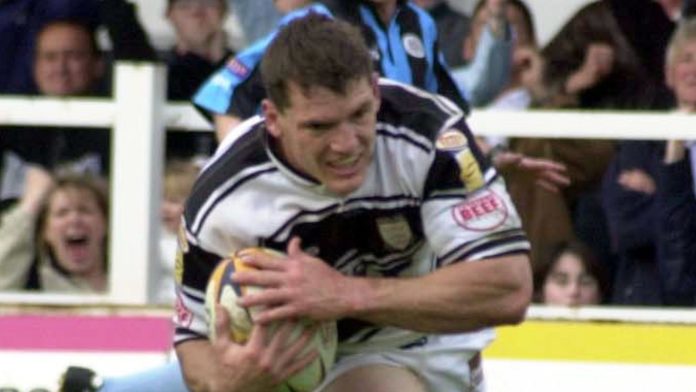 Former Hull FC player Adam Maher has died at the age of 47 following a battle with motor neurone disease.

The Australian second-rower made 100 appearances for the Black and Whites between 2000 and 2003, scoring 25 tries.

Maher, who also played for Cronulla Sharks, Rochdale and Gateshead, was part of the first Hull team to play at the KCOM Stadium in 2003, before retiring at the end of that season.

He was diagnosed with motor neurone disease in late 2018 and a fundraiser generated over £15,000 for the Australian’s family when he made an appearance before Hull’s home defeat to Castleford in February 2019.

In a statement, Hull FC said: “Everybody at Hull FC would like to send their heartfelt condolences to Adam’s friends and family at this difficult time.”

The club will hold a period of reflection ahead of Sunday’s home game against Catalans Dragons for fans to remember and pay their respects.