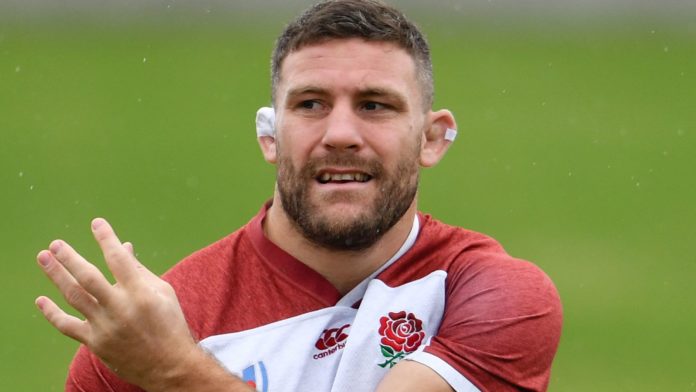 Eddie Jones has recalled forward Mark Wilson to England’s 25-man training squad ahead of their Six Nations clash with Wales.

The Sale Sharks back row could provide Jones with an alternative option to Tom Curry at number eight, with the flanker having been deployed out of his usual position for England’s opening three games of the tournament.

England will be without one of the try-scorers from Sunday’s victory over Ireland, with hooker Luke Cowan-Dickie absent due to family reasons, while the same reason is given for the continued absence fellow front row Mako Vunipola.

Anthony Watson makes an expected return to the squad as he bids to prove his fitness following a calf injury that has prevented him from appearing in the tournament so far.