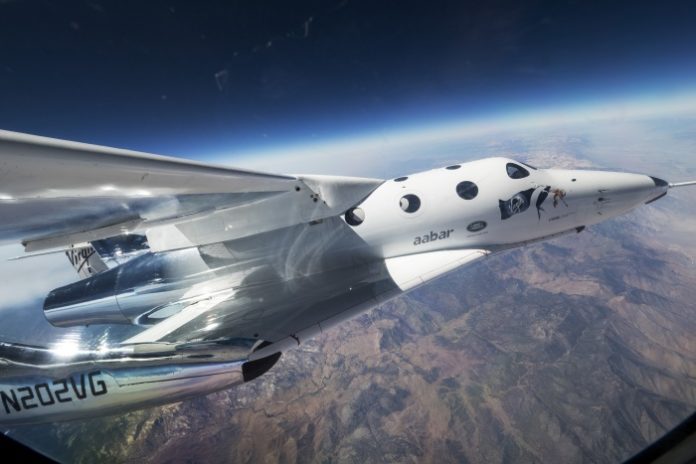 Virgin Galactic has said it will slowly reopen sales of spaceflights to meet growing demand.

The company formally closed its doors to new ticket sales after its first space flight in 2018, having sold around 600 spaces at £250,000 apiece.

However, since then there have been 7,957 online reservation registrations, a figure which has doubled in the past few months.

As a result, Virgin Galactic is now preparing to release the next tranche of seats for sale to the general public.

In the first phase of that process, the company will be launching its new ‘One Small Step’ qualification process, allowing those who are serious about flying to space to register.

Hopeful flyers will pay a fully refundable deposit of US$1,000 and complete an online registration process.

However, Virgin has not yet announced detailed timing or cost information in respect of the next set of seats to be released.

Commenting on the new initiative, Stephen Attenborough, Virgin Galactic commercial director, said: “We have been greatly encouraged by the ongoing and increasing demand seen from around the world for personal spaceflight.

“One Small Step allows us to help qualify and build confidence in our direct sales pipeline, as well as to ensure that those who are most keen to make reservations, are able to do so at the earliest opportunity.”

Virgin Galactic is the only publicly-listed space tourism group, having floated on the New York stock exchange last October.

New company results show Virgin Galactic made a net loss of $73 million for the last quarter as it prepares for take-off.