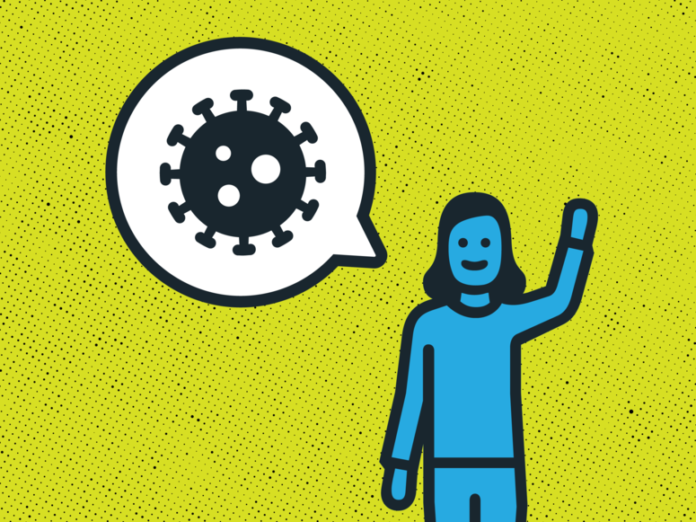 Zhongnan Hospital of Wuhan University in Wuhan, China, is at the heart of the outbreak of Covid-19, the disease caused by the new coronavirus SARS-CoV-2 that has shut down cities in China, South Korea, Iran, and Italy. That’s forced the hospital to become a testbed for how quickly a modern medical center can adapt to a new infectious disease epidemic.

One experiment is underway in Zhongnan’s radiology department, where staff are using artificial intelligence software to detect visual signs of the pneumonia associated with Covid-19 on lung CT scan images.

Haibo Xu, professor and chair of radiology at Zhongnan Hospital, says the software helps overworked staff screen patients and prioritize those most likely to have Covid-19 for further examination and testing. He emailed WIRED an audio file of himself answering a reporter’s questions about the project and answered other questions by email.

Detecting pneumonia on a scan doesn’t alone confirm a person has the disease, but Xu says doing so helps staff diagnose, isolate, and treat patients more quickly. The software “can identify typical signs or partial signs of Covid-19 pneumonia,” he wrote in an email. Doctors can then follow up with other examinations and lab tests to confirm a diagnosis of the disease. Xu says his department was quickly overwhelmed as the virus spread through Wuhan in January.

What Is a Coronavirus?

The 2019 novel coronavirus is one of the seven members of this family known to infect humans.

The software in use at Zhongnan was created by Beijing startup Infervision, which says its Covid-19 tool has been deployed at 34 hospitals in China and used to review more than 32,000 cases. The startup, founded in 2015 with funding from investors including early Google backer Sequoia Capital, is an example of how China has embraced applying artificial intelligence to medicine.

China’s government has urged development of AI tools for healthcare as part of sweeping national investments in artificial intelligence. China’s relatively lax rules on privacy allow companies such as Infervision to gather medical data to train machine learning algorithms in tasks like reading scans more easily than US or European rivals.

Infervision created its main product, software that flags possible lung problems on CT scans, using hundreds of thousands of lung images collected from major Chinese hospitals. The software is in use at hospitals in China, and being evaluated by clinics in Europe, and the US, primarily to detect potentially cancerous lung nodules.

Infervision began work on its Covid-19 detector early in the outbreak after noticing a sudden shift in how existing customers were using its lung-scan-reading software. In mid-January, not long after the US Centers for Disease Control advised against travel to Wuhan due to the new disease, hospitals in Hubei Province began employing a previously little-used feature of Infervision’s software that looks for evidence of pneumonia, says CEO Kuan Chen. “We realized it was coming from the outbreak,” he says.

Infervision’s staff in Beijing worked through the lunar new year holiday to tune their existing pneumonia-detection algorithms to look more specifically for Covid-19 pneumonia. The company acquired images of the newly discovered pneumonia from Wuhan Tongji Hospital, one of the first to receive patients with the new disease, and a longstanding collaborator. The version of the software in use today was trained with more than 2,000 images from Covid-19 patients, Chen says.

Definitively diagnosing Covid-19 requires detecting the virus that causes it, SARS-CoV-2, in bodily fluids. Because testing takes some time, and some laboratories are becoming overloaded, clinical signs such as studying lung scans have become more important.